Madam and Madame are two words that appear to be same as far as their meanings are concerned. Strictly speaking there is some difference between their usages. The word ‘madam’ is generally used to refer to a mistress of a household. On the other hand the word ‘madame’ refers to a married French woman. This is the main difference between the usage of the two words, namely, madam and madame.

The word ‘madam’ has a sense of authority or rank attached to it. That is why it is often considered as a term used to address a woman who occupies a high rank or authority in an organization or in the society.

It is interesting to note that ‘madam’ is a very polite way of addressing any woman in general for that matter. Of course it is to be employed in the conversational style of use. In other words it can be said that the word ‘madam’ is a more respectful mode of addressing a woman. In British English the word is used to refer a precocious and an intelligent girl. Sometimes it is used to address a young woman too.

Linguists consider that what the British refer to by the usage of the word ‘madam’ is actually referred to by the usage of ‘madame’ too in France. These minor differences between the two words ‘madam’ and ‘madame’ should be known thoroughly by the writer if he is to convey the exact purport of words and sentences to the reader.

Difference Between Notice and Agenda 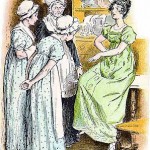 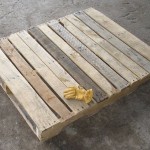 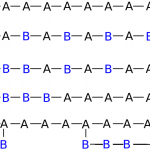