Between the two terms Manifest and Latent, one can identify a number of differences. Manifest and latent are functions of patterns of behavior in a society that are often confused by students of social sciences. All ostensible behavior may have more than a single function, but this function may be latent and not manifested by the behavioral pattern. This is to say that some functions are not intended or at least not even noticed by those who indulge in them. But not many can easily differentiate between manifest and latent functions. As a basic understanding let us consider Manifest functions as those which are rather obvious and noticeable. Latent functions are those which are not very apparent. In patterns of behavior, we can identify both manifest and latent functions. This article tries to highlight these functions to enable readers to understand their differences.

What do we mean by manifest function of a pattern of behavior? It is the behavior that is best understood as seen by the members of the society. If asked why people engage in behavioral patterns they do, the most likely answers are those that can be deduced easily by seeing the behavior. Never do people ascribe their behaviors to any hidden motive or agenda that throws poor light on their character. You always get answers that are closer to ideal as opposed to the real (or rather hidden motive). What are behaviors exhibited by a person when he comes to a bar and drinks beer or any other alcoholic beverage? One behavior that is apparent to everyone in the bar is that he becomes intoxicated in a short period. This would be the manifest function of his behavior. But what remains latent function of this behavior is that he is also damaging his liver, losing his temper and tolerance, and becoming sleepy. 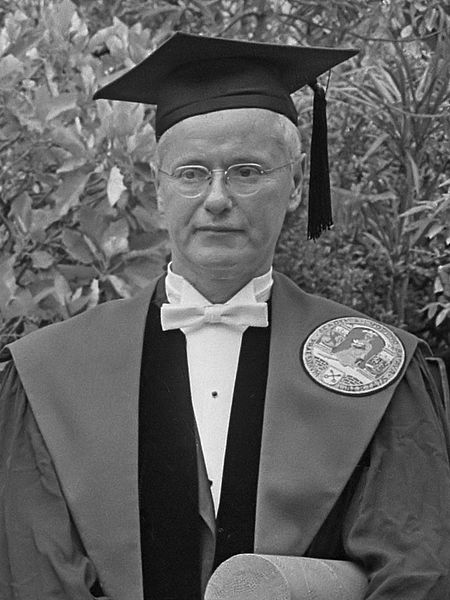 In sharp contrast, to manifest functions are the latent functions that are not apparent to those who see a member of the society engage in a set of behavioral functions. If you see people attending the funeral of a friend or a relative, you will encounter behaviors that would be in consonance with the gravity of the situation and maintain sobriety of the occasion. But there are latent functions that are served by behaviors exhibited that people present at a funeral would never accede or subscribe. Robert K Merton is the sociologist who is credited with these sociological concepts that he put forward to help in explaining social behavior and to make functional analysis of behaviors in a society. What do you make out of an anti-gambling legislation from the government? Ostensibly it is for the good of the society as the government is seen as trying to stop gambling that is the scourge of many a families. Of course, these are manifest functions of this legislation, and indeed the government desires this motive to be ascribed to its legislation. But what people do not realize is that the same legislation is an attempt to create a huge illegal gambling empire, and this is, of course, the latent function of the legislation. This highlights the difference between the Manifest and Latent functions. Now let us sum up the difference in the following manner. 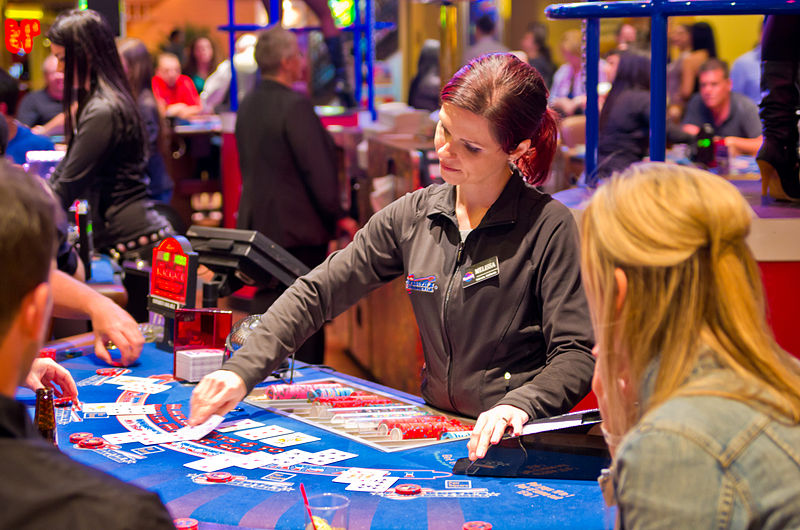 What is the Difference Between Manifest and Latent?

• Manifest function is best understood as seen by the members of the society.

• Latent functions that are not apparent to those who see a member of the society engage in a set of behavioral functions.
• Manifest functions can be seen by people and are rather obvious, but Latent functions are not very clear.
• These concepts were introduced by Robert K. Merton, who emphasized the patterns of human behavior fall into these two categories, and both can be viewed in some level or the other.

Difference Between Reactive and Proactive 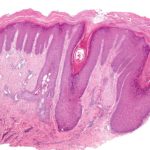