Since metaphor and metonymy are part of the English vocabulary that confuses a lot of people, let us have a look at the difference between metaphor and metonymy. The confusion usually arises owing to the fact that often times, people interchange these two words. Both are used frequently, one associate while the other substitute.

Metaphor is a substitution and makes use of another word to describe the subject. It is also an expression which shows the similarity or closeness of two things, subjects or events. In simpler terms, metaphor is an expression. In other words, a word that is describing a particular aspect is being used to describe a far different aspect. An example would be: “The world’s a stage.” 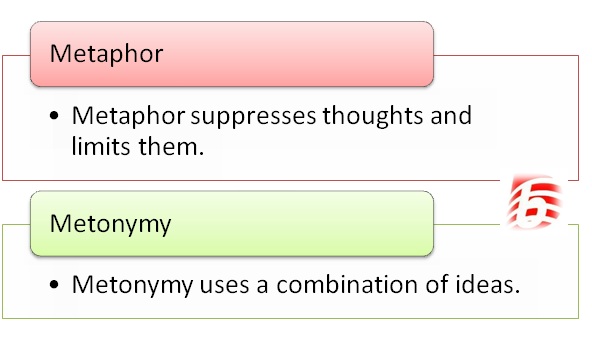 What is the difference between Metaphor and Metonymy?

Metaphor is the substitution of words based on similarity while metonymy is the association of words based upon contiguity. Metaphor utilizes condensation or suppression of ideas while metonymy uses combination of ideas. In using metaphor, the meaning of the word is being transferred to the metaphorical word being used. However, in metonymy no qualities are being shifted or conveyed from the original word. A metaphor extends a word through similarity of thoughts or meaning while metonymy extends a particular word based on association. Metaphor is the most commonly used term among the two however when you look closely at examples, you will find that metonymy is widely used as well.

Learning the basic differences between metaphor and metonymy allows individuals to learn how and when to use a metaphor or a metonymy.

Difference Between Organization and Firm 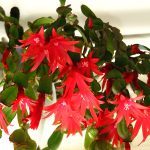 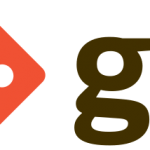