The micropropagation technique has several steps as follows. 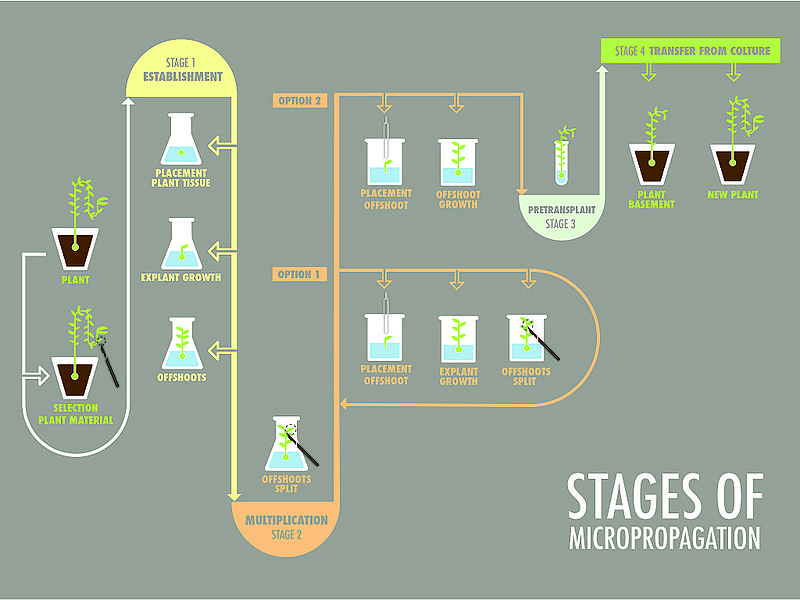 Micropropagation is a widely applied method for multiplying transgenic plants. When stock plants do not produce seeds or do not respond to normal vegetative reproduction, micropropagation is the technique used to produce clone plants.

What is Somatic Cell Hybridisation?

Somatic cell hybridization is a type of genetic modification in plants. It is a hybridization technique which facilitates the manipulation of two genomes by protoplast fusion. Two distinct plant species or two different varieties of the same species are fused together to mix their characteristics and make a new hybrid variety. The characteristics are transferred to a hybrid through somatic cell hybridization. This technique was first introduced by Carlson in Nicotiana glauca. 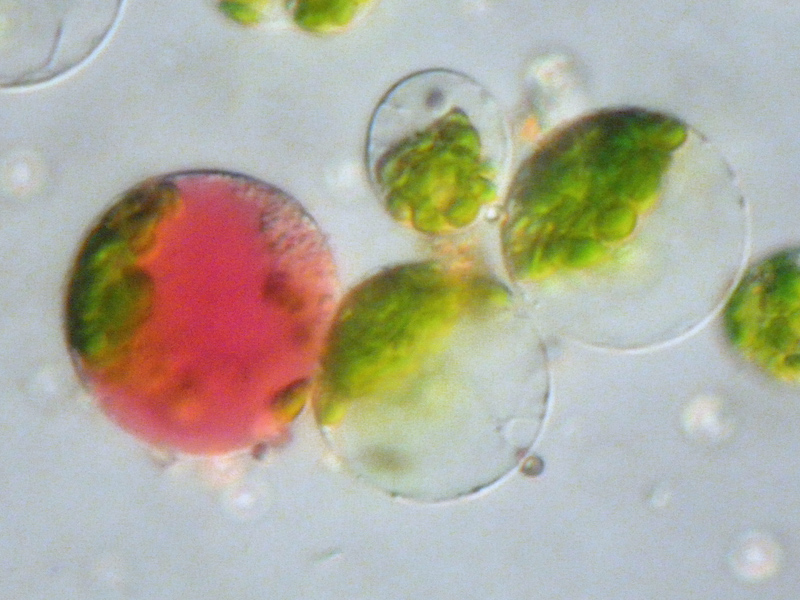 Animal somatic cells also can be hybridized, and hybrids can be obtained for various purposes such as to study and control of gene expression and cell division, to study malignant transformations, to study viral replication, to map genes or chromosomes, to produce monoclonal antibodies, etc.

What is the Difference Between Micropropagation and Somatic Cell Hybridisation?

Difference Between Micropropagation and Tissue Culture

Difference Between Lymphocytes and Leucocytes

Difference Between Shellfish and Crustaceans 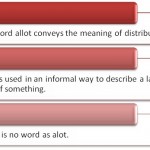 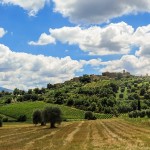 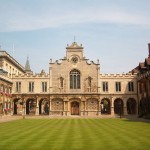