Naan and roti are Indian breads that are popular in many parts of the world apart from being a part of staple diet in Pakistan, Sri Lanka, and Nepal. These are breads made of wheat flour called atta in India. Roti in particular is also eaten around the Caribbean. Naan is flatbread made of atta that is leavened whereas roti is unleavened. While roti and naan are today mainly confined to restaurants, it is the thinner variant of roti called chapatti that is used in kitchens because of ease of preparation. However, this article will highlight the differences between roti and naan that are considered to be delicacies and are served mostly in marriage ceremonies and make up menus of all restaurants and hotels.

This is a flatbread that is made in oven and its chief characteristic is that it is leavened. It has become popular in many parts of Asia, and is premium bread served in restaurants across Asia. While chapatti is thin, naan is a thick bread. The leavening of naan is done with yeast. To make a naan, Tandoor is required which is earthen ware made of clay. However, it is possible to make naan in oven also. In homes where naan is made in ovens, it is common to see baking powder being used to leaven the dough instead of yeast. Sometimes, milk and yogurt are mixed so as to soften the bread and also to give it volume. Naan is served hot and butter is added on top to make it more delicious. It is eaten with curries of all sorts though some people prefer to eat it with salt and onion. Stuffed naan’s are very common and popular and one variety that is considered a delicacy is keema naan (nan stuffed with minced meat of chicken or mutton).

To make naan, first wheat flour is mixed with salt and yeast and after kneading is kept aside to let it rise. After a few hours, balls are made, flattened and then fed into Tandoor (special oven) to cook. To garnish naans, nigella seeds are added to them.

As told earlier, roti is that bread that does not require leavening and is made from wheat flour. This is one flatbread that has many variations and eaten in many parts of the world. Flour is mixed with water and kneaded to make the dough uniform. It is them made into balls and flattened to suit one’s taste. Then it is placed on to a pan called tawa where it gets heat from the stove and gets cooked. Some people prefer to roast it over naked flame to give it brownish appearance. This roti is served with curies and eaten with all vegetables. Ghee is spread over roti to make it tastier. This type of roti is also called chapatti while the wheat dough balls when they are fed into Tandoor after flattening are called Tandoori roti. 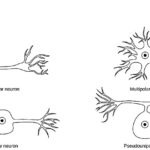 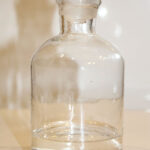 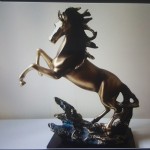 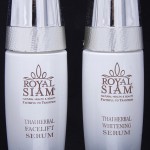