Nokia is the company, which always came up with different idea to facilitate its users. C3 and N8 are the two handsets developed for different users, who have different needs. These sets are very popular, although both have different specifications, but they are doing good business in the market.

The Nokia N8 belongs to the Nokia Nseries, which is the first smartphone of Nokia range, having 12-megapixel camera. Moreover, this is the first Nokia handset, which works on touch system or tap- interaction and has a pentaband 3.5 G radio. This phone was released on 1 October, 2010 in the market. N8 was the cell phone with most customer pre-orders in Nokia’s history. The weight of this handset is 135 g, and is available in silver white, Green, blue, orange and grey colors. Maximum talk time of the battery is 720 minutes where as stand by time is 390 hrs. Internal memory is 16 GB, and you can plug an external memory card having 32 GB capacity. Other specifications include, blue tooth, FM radio, HTML support, GPS support, Wi-Fi, and much more.

This handset of Nokia was released in June 2010. The weight of this cell phone is 114 g and size is 2.4 inches. Memory of the cell phone is 55 MB, 46 MB RAM and 128 MB ROM. Phone has Wi-Fi and blue tooth, where an infrared facility is lacking. Other specifications include 2 MP Camera, FM radio, HTML Browser and downloadable games. GPS is not available in Nokia C3. Stand by battery time is 800 hours, where as talk time is up to seven hours. This phone offers a great keyboard and a good range of social networking applications. This handset does not support 3G, which makes it difficult to keep in touch on the go. If we compare it with the characters, this cell phone is very economical. This high technology cell phone is very good for those who need to browse the internet for different purposes, for instance, students. Nokia C3 is available in slate Grey, hot pink and golden white colors.

Nokia C3 and N8 prove themselves best and got good reviews from their users, although both are different but yet both are successful. The highlight feature of N8 is its 12 Mega pixel camera, which is driving people crazy about it. On the other hand, C3 is known for its user friendly Keypad and internet browsing abilities. N8 has inbuilt 3G system, which facilitates in using internet on the move, place and time does not matter for the user, you can also make a video call by taking the advantage of this feature but Nokia C3 does not has this quality. The storage memory of N8 is better than the C3, but C3 is good choice for those who want to access the internet without any unnecessary features.

Nokia N8 is a smartphone with latest technology and known for its camera and storage space, where as Nokia C3 is famous for its keypad and browsing abilities. You can choose one of them, according to your needs. 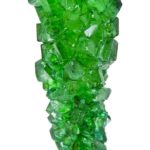 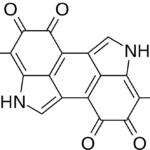 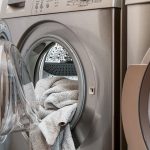 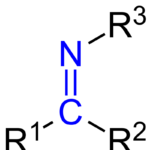 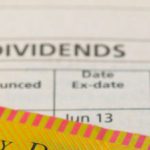