The key difference between Octane and Cetane is that Octane has 8 carbon atoms whereas Cetane has sixteen carbon atoms per molecule. Furthermore, Octane is highly volatile while Cetane is not volatile.

Both these are hydrocarbon compounds that are used as references for the ranking of different engine fuels according to their performance (octane rating and cetane rating). Furthermore, both these are colorless liquids at room temperature that readily undergo ignition.

1. Overview and Key Difference
2. What is Octane
3. What is Cetane
4. Side by Side Comparison – Octane vs Cetane in Tabular Form
5. Summary

Octane is a flammable hydrocarbon having the chemical formula C8H18. It is also an alkane (no double bonds or triple bonds present between two atoms). Since this compound is a low molecular weight hydrocarbon, it is highly volatile (the liquid phase easily converts into the vapor phase). This liquid is less dense than water; hence, it floats on water. That is because it is insoluble in water since it is a nonpolar liquid (water is a polar solvent). In addition, it can form an irritating odor via volatilization.

Some chemical facts about this compound are as follows:

Octane rating is a term used in ranking different fuel grades. It measures the antiknock property of a fuel, in other words, it measures the degree of knocking effect when it is in an engine. This rating system ranks a fuel according to a reference fuel; a mixture of isooctane and heptane. The knocking effect of isooctane is a minimal effect which leads it to rank isooctane as 100 (while heptane has a maximum knocking effect that leads it to rank heptane as 0). Therefore, higher the branching of octane molecule, higher the octane rating of it will be.

Cetane is a hydrocarbon having the chemical formula C16H34. The IUPAC name of this compound is Hexadecane. It is a highly flammable alkane. This compound is also less dense than water, hence it floats on water. However, it doesn’t mix with water due to its nonpolar property. Unlike octane, hexadecane is not volatile because it is a high molecular weight hydrocarbon.

Some important chemical facts about this compound are as follows: 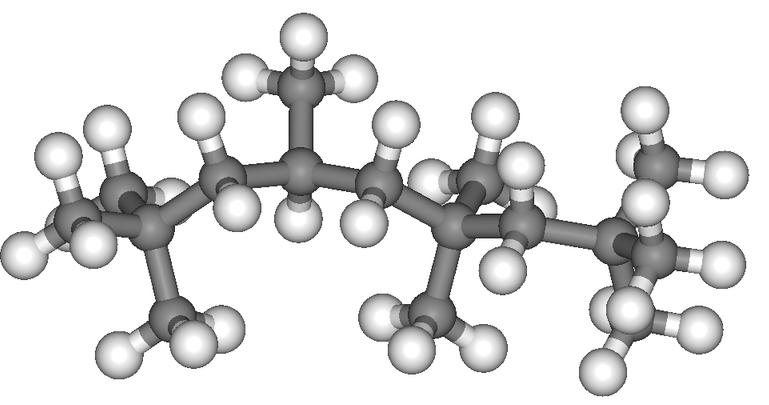 Figure 02: The Chemical Structure of Isocetane

What is the Difference Between Octane and Cetane? 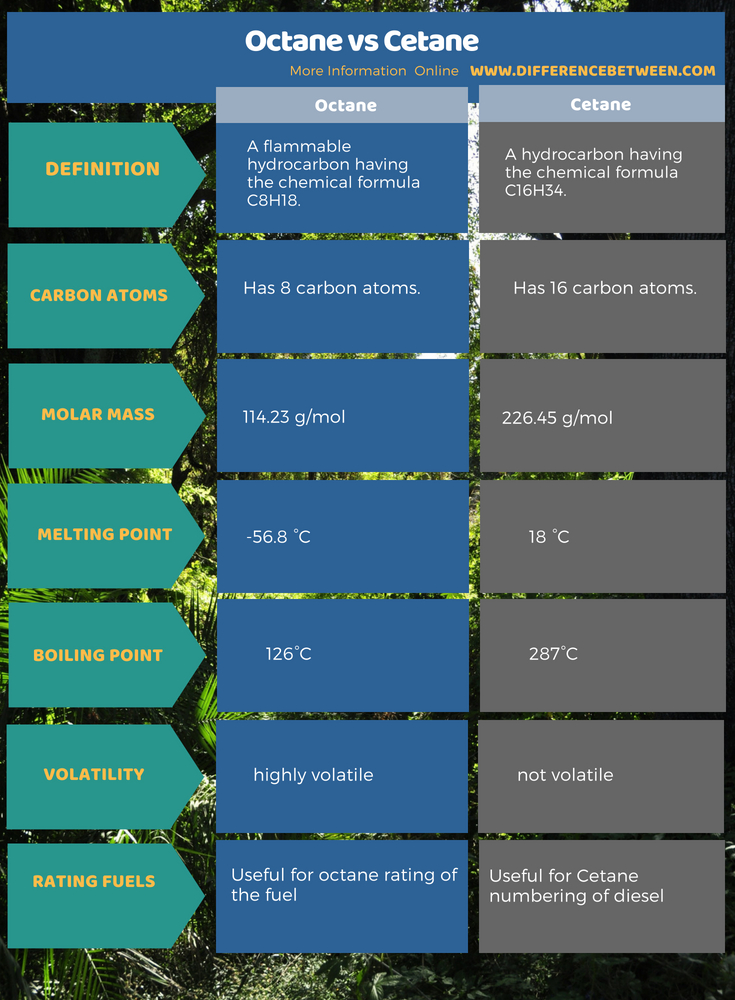 Difference Between Gypsum and Plaster of Paris 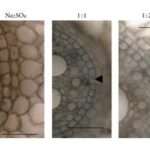 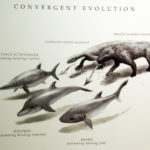 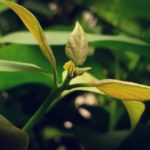