The key difference between patriarchy and feminism is their treatment of women; in patriarchy, women face oppression and discrimination whereas, in feminism, women have equal rights to men.

Patriarchy is a system of society or government in which men hold power and women are largely excluded from it. Feminism is the belief in the social, political, and economic equality of the sexes. As evident from their definitions, these two are extremely opposing concepts.

1. Overview and Key Difference
2. What is Patriarchy
3. What is Feminism
4. Side by Side Comparison – Patriarchy vs Feminism in Tabular Form
5. Summary

Patriarchy basically refers to a general social structure where men have power over women. A patriarchal society is a society that consists of a male-dominated power structure. Here, men have supreme power and predominate in roles of political leadership, social privilege, moral authority as well as control of the property. Patriarchy can be described as a result of historically unequal power relations between men and women.

Women in a patriarchal society are disadvantaged and suppressed. Moreover, there is a noticeable under-representation of women in employment and industry as well as main stain institutions, particularly in decision-making policies. Male violence against women is another key indication of patriarchy. Women in a patriarchal society are often associated with qualities such as obedience, submission, and humility. 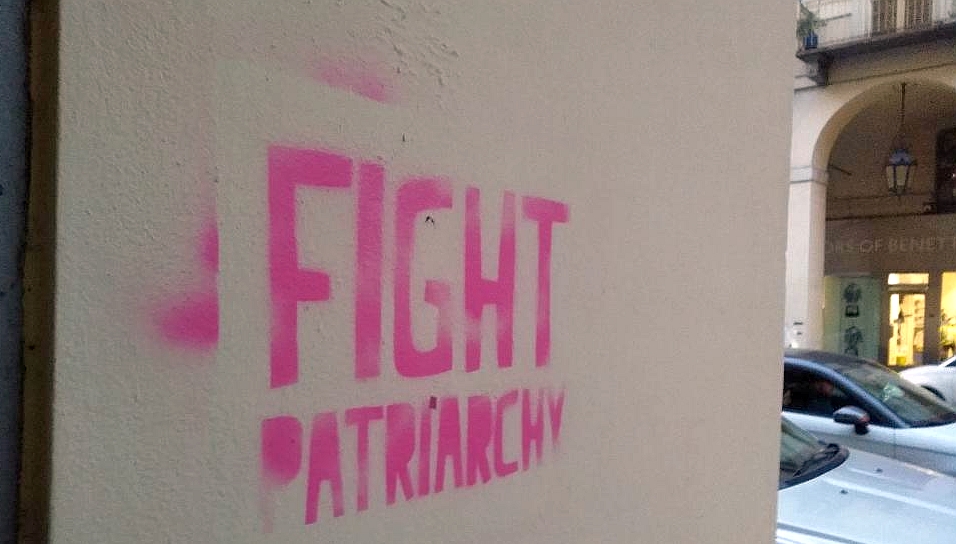 The literal meaning of the word patriarchy means ‘the rule of the father’. In a patriarchal family, it is the father who holds the authority to make every economic, moral or social decision, even those decisions regarding other family members.

Feminism is basically the advocacy of women’s rights on the ground of the equality of the sexes. Feminists believe in the social, political and economic quality of the sexes. In other words, feminism is a battle against sexism and discrimination against women. The concept of feminism is built on the belief that women should be allowed to have the same right, opportunities and power as men and be treated in the same way. 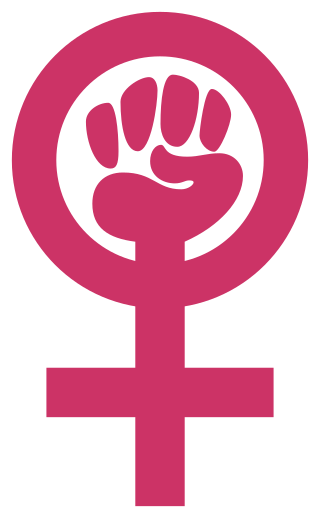 Although some people see feminism as a negative concept, it is one of the main causes of the social changes regarding the rights of women. Feminist movements campaign for women’s rights, including the right to receive education, to work, to own property, to earn fair wages, to have equal rights in marriage and the right to hold public office. Feminist movements also work to protect girls and women from domestic abuse, sexual abuse and harassment.

What is the Difference Between Patriarchy and Feminism?

Patriarchy is a general social structure where men have power over women whereas belief in the social, political, and economic equality of the sexes. The main difference between patriarchy and feminism is the position of women. Women in patriarchy are under the control of men; they face oppression and are systemically disadvantaged whereas feminism attempt to change the place of women in traditional societies by creating and protecting women’s rights.

In a patriarchal society, males are considered to be superior to females, and they have supreme power in political, social and economic spheres. However, feminism advocates that both males and females are equal. 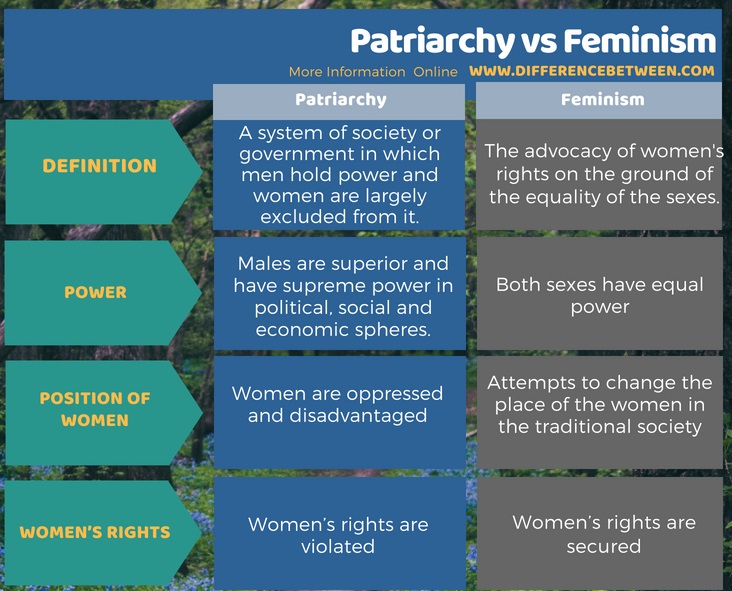 Difference Between Philosophy and Theory

Difference Between Positivism and Logical Positivism

Difference Between Worldview and Ideology

Difference Between Idealism and Naturalism 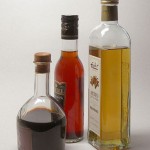 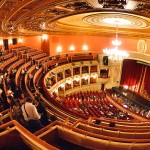 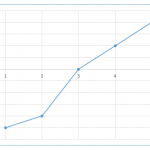