Difference between Punjabi and Hindi is what confuses people in the west as they expect an Indian to be speaking in Hindi which is the national language of the country. What they fail to realize is the concept of unity and diversity which is reflected in there being 22 official languages in India, of which Punjabi is just one. Punjabi is spoken mostly by people belonging to Punjab and also by Sikhs and people of Punjabi origin elsewhere in India. While Hindi is one language that is understood by most of the Punjabis, they prefer to talk in their own language which is very natural.

Though Hindi and Punjabi languages have many similarities with a majority of common words, there is a basic difference in written languages. Hindi is written in Devanagri script that comes from Sanskrit language whereas Punjabi language has its own scripts known as Gurmukhi. Both Punjabi as well as Hindi can however be written in Arabic script which is what people living in Pakistan or other Muslim countries do. Both Punjabi and Hindi are Indo Aryan languages having lots of similarities. However, there are differences in vocabulary, punctuation, and grammar. In some ways, it can be said that there are enough similarities as is the case with languages spoken in Latin countries such as Mexican, Spanish, and Portuguese.

Generally speaking, if you hear Punjabi being spoken, you would find it to be loud and aggressive whereas Hindi is politer of the two. But the similarities are amazing and if one learns Hindi, he can easily master Punjabi. It is a matter of catching the accent and adding a few words from Punjabi.

Difference Between Gujarati and Punjabi 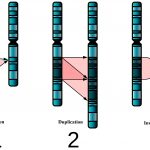 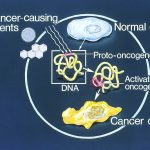 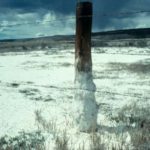