Home / Technology / IT / Systems / Difference Between r and -r dvds

r and -r dvds are two different types of DVD’s that may be called as sisters in DVD technology. When DVD’s were being developed, there was no industry standard and these two technologies emerged with DVD-R being encouraged by one faction and DVD+R being supported by another faction of manufacturers. Both factions hoped that their technology would be the dominant technology in future. However, both the formats are still being used by the industry with the result that consumers are often confused by the difference between DVD-R and DVD+R.

Developed by electronics giant Pioneer, DVD-R, today is the format primarily used by Apple and Pioneer. Though this format has got the support of DVD forum, it cannot be taken as industry standard by any means. These are also called as minus discs as data can be written in one layer on the surface of the discs. DVD-R discs are cheaper than DVD+R discs.

DVD+R format is endorsed by industry leaders such as Philips, Dell, Sony, Microsoft and HP. The difference with DVD-R lies in the fact that data can be written on the discs in multiple layers, thus implying that they have better storage capacity than DVD-R. But their additional storage capacity is offset by their higher price.

These differences apart, it makes no difference to a consumer whether he is using a DVD-R or DVD+R unless he is using a DVD burner that recognizes only one of the two formats. As such this classification is limited only to the manufacturers and customers have nothing to do with it. The only thing to notice for them is to buy a DVD burner that recognizes both the formats. This makes a customer immune to industry preferences.

What is significant to observe is that no company manufactures exclusively one format and uses both technologies as both have their own features with pros and cons. 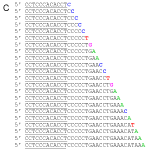 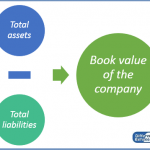 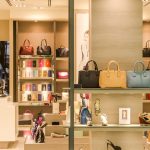