The lung is the largest organ found in the respiratory system of many animals. The human lungs are a pair of the cone-shaped organ that lies on the thoracic cavity above the diaphragm. In an adult human, both lungs weigh about 2.3 kg and contain 300 to 500 million alveoli. The heart and great vessels in the middle mediastinum separate the right and left lungs, and each of them contains a base, a lateral or costal surface, and a medial surface. Except for the medial surface (called hilum), all the other surfaces of the lung encase with a pleura. The pulmonary artery enters the lung, and the pulmonary veins leave it at the ‘hilum’. The lungs have two zones, namely conducting zone and respiratory zone. The conducting zone consists of the trachea, bronchi, bronchioles and terminal bronchioles and is used to conduct air within the respiratory system. As the name implies, the respiratory zone involves in the respiration, and it comprises respiratory bronchioles, alveolar ducts, and alveoli. The main function of lungs is the gas exchange; inhaling O2 and exhaling CO2.

1. Overview and Key Difference
2. What is Right Lung
3. What is Left Lung
4. Similarities Between Right and Left Lung
5. Side by Side Comparison – Right vs Left Lung in Tabular Form
6. Summary

What is Right Lung?

The right lung is one of the two lungs of the respiratory system. It locates on the right side and connects to the right bronchus. Right lung has three lobes namely upper, middle and lower and more segments. It also has two bronchi. 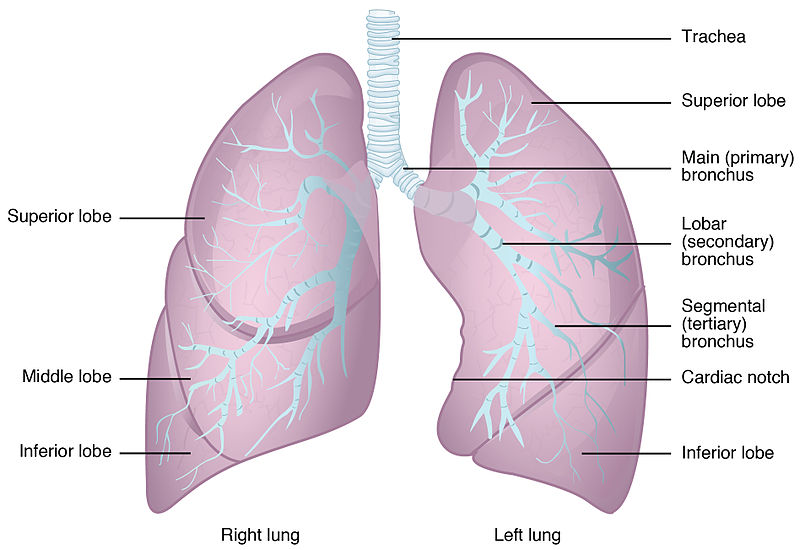 What is Left Lung?

The lung that locates in the left side of the respiratory system is the left lung. It consists of two lobes and an oblique fissure. Left lung is smaller since it provides space for the heart. It has single bronchus. 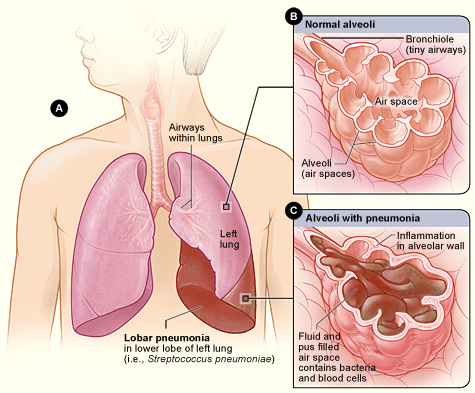 What are the Similarities Between Right and Left Lung?

What is the Difference Between Right and Left Lung?

The below infograph presents more details on the difference between right and left lung in tabular form. 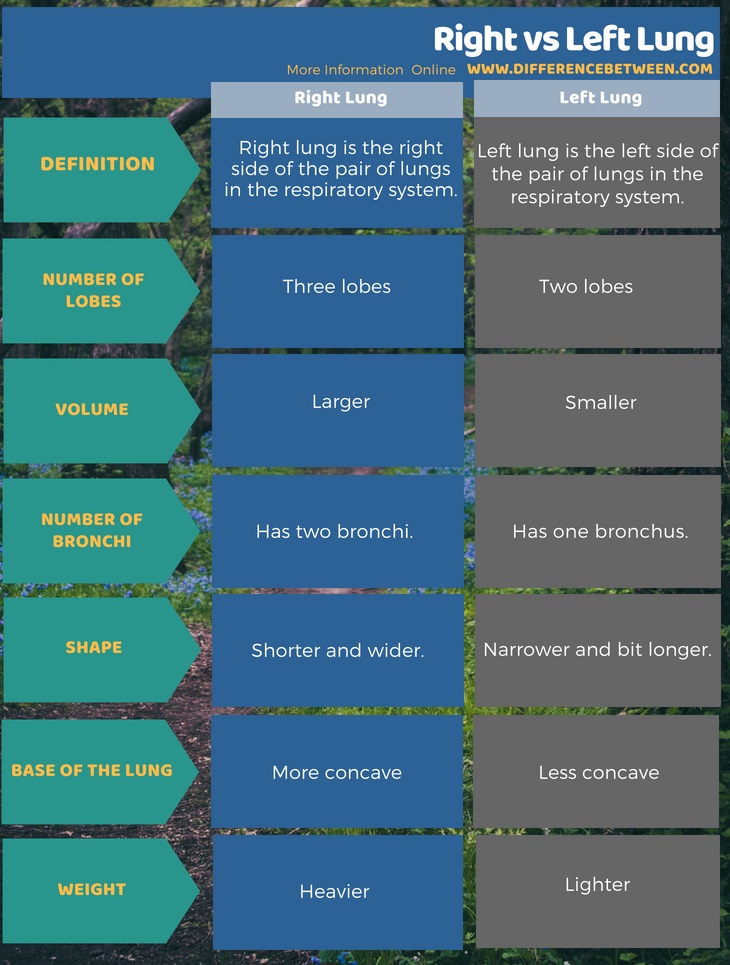 Difference Between a Sheep eye and Human eye

Difference Between Antigen and Antibody 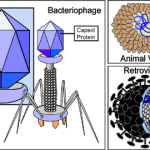 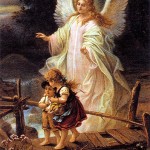