ROE and ROA are two indicators of the financial performance of a company. There are many indicators to help find a company’s financial health as well as its profitability. How profitable a company is, is always relative to its assets. The financial statement of a company is a picture of its financial position and operating performance. Two indicators that are commonly used to judge the profitability of a company are ROA and ROE. As both of them measure the return on investments, many get confused as to what the difference between ROE and ROA is. However, on a closer look, one can see their differences and also get a clearer picture of the performance of the company.

It is the Return on Equity, so the net profit is divided by total equity. The result is expressed in terms of percentage so you know what the expected rate of return on a fixed investment in a company based upon past performance is. Among all the indicators used to judge the performance of any company, ROE is perhaps the most important. It basically tells how effectively a company uses the shareholders money.

This is called return on assets and here net profit is thus divided by assets. It is a measure of how efficiently a company uses its assets. It is clear that higher this ratio, the better the performance of a company as with same assets, if the company is getting better profits, obviously it is performing more efficiently. Thus if the assets remain the same, as in the case of a manufacturing company with the same plant, factory and machines, and the profits increase, it’s ROA will go up implying a much better performance. The ratio of ROA also tells how capital intensive a company is. A low ROA with huge assets indicates poor asset usage by the company.

Difference between ROE and ROA

One major difference between ROE and ROA is debt. If there is no debt, shareholder’s equity and total assets of the company will be same. This means that in this scenario, ROE and ROA will be equal. Now if the company decides to take a loan, ROE would become greater than ROA. A higher ROE is not always an indicator of an impressive performance of a company. In this regard, ROA is a better indicator of the financial performance of a company.

It is prudent to have a look at both ROE as well as ROA to come to a conclusion about the financial health and performance of a company. Both provide a different perspective, but when the results of the two are combined, they provide a clear picture of the effectiveness of the management of any organization. With a high ROA and manageable debt, if ROE is also high it means that the company is generating decent profits using shareholder’s money. But if ROA is low and there is huge debt carried by the company, even a high ROE can only be a misleading figure. 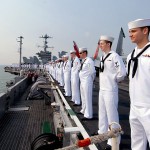 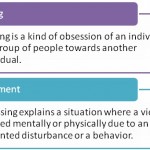 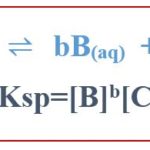 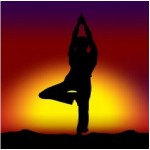