Scooter and motorbike are both two wheel drives between which there are certain differences that are important to know. Knowing which is the deciding factor of what you are going to buy for your use. Scooter and motorbike are both good ways of transportation. There was a time when scooters were more popular than motorbikes in all parts of the world as they were considered safer and family oriented than motorcycles. But times changed and motorcycles again ruled supreme. Of late, there have been many innovations in designing of scooters which have led to a surge in the sales of scooters in all parts of the world once again. In general, motorbikes are the preferred choice of youngsters and teenagers whereas married people desirous of moving around with their wives and kids prefer to go with scooters. It becomes necessary to differentiate between a scooter and a motorbike in this connection to help a person choose between these two modes of conveyance depending upon his requirements.

What is a Motorbike?

A motorbike is a vehicle with two or three wheels. There is a seat for the operator. As you all know, the general motorbike only has two wheels. Sometimes, there are motorbikes with three wheels. One has to keep his legs sideways on a motorbike all the time to be able to apply brakes and also to change manual gears that are given on one side. Applying clutch when one slows down is necessary in the case of motorcycles. Motorbikes switched over to 4 stroke engines earlier than scooters because of stricter emission norms around the world. For a motorbike to be legal, it has to fulfill several requirements. They are having a headlight, taillight, directional signals, and mirrors. 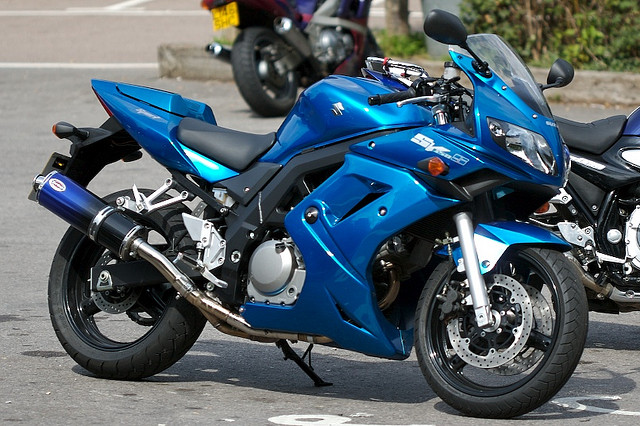 What is a Scooter?

There was a time when people thought of motorbikes as more stylish and powerful. But today there are scooters so beautiful and stylish that they look far more glamorous than motorbikes. Essentially, a scooter is just a motorcycle having a frame that is different from a motorbike. One can plant his feet on the frame of the scooter. Scooters, unlike motorbikes, are mostly auto geared and one feels more convenient while riding as he does not have to worry about gears. Even the brakes are given on the handle bar, and there is no need to be applying clutch when one slows down. As scooters have followed the example of the motorbikes, today most of the scooters have 4 stroke engines and a self start that has become a characteristic of scooters. In fact, it was the introduction of self start button that made scooters popular among girls, who found kicks an evil they couldn’t adjust to, when they tried to ride a scooter. Today, nearly all girls and ladies move around with ease and comfort on their scooters and mopeds. Scooters are so comfortable while riding that even men have switched over to them, and it is easy to spot boys and men riding scooters instead of traditional motorcycles. 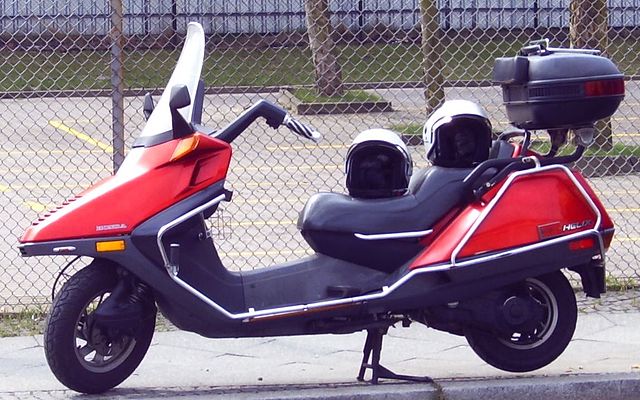 What is the difference between Scooter and Motorbike?

• Scooters are a form of motorbikes with a frame that allows riders to plant feet comfortably on the frame as against keeping legs sideways in motorbikes.

• Another difference between scooter and motorbike lies in the lack of clutch and gears in scooters which are there in motorbikes. Scooters are mostly auto-geared.

• To be street legal, both motorbikes and scooters need to have taillights, headlights, directional signals, and mirrors.

Difference Between Scooter and Moped 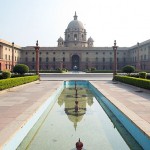 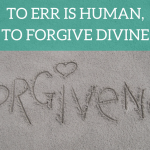 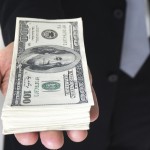