Sita and Draupadi are two characters from the epics of India, namely the Ramayana and the Mahabharata respectively. King Janaka was the father of Sita. On the other hand, King Drupada was the father of Draupadi. Both Sita and Draupadi are said to have peculiar births. While, Sita was found under the ground, Draupadi is said to have come out of a fire sacrifice performed by Drupada.

Rama married Sita after breaking the bow of Shiva in a Svayamvara or the bridegroom-selection event. On the other hand, Draupadi married Arjuna who pierced a target with an arrow in a Svayamvara. In other words, the marriages of both Sita and Draupadi were performed in the Svayamvara fashion.

Lava and Kusa were born to Sita. On the other hand five sons called Upapandavas were born to Draupadi. It is interesting to note that both Sita and Draupadi are included among the chaste women of India. Both of them are known for their purity of mind and body. They are considered very embodiments of purity and chastity. Sita accompanied her husband Rama to the forest for 14 years.

On the other hand, Draupadi too accompanied the Pandavas to the forest for 12 years, and one year of in cognito. Sita lived in the Treta Yuga, whereas Draupadi lived in the Dvapara Yuga. These are the differences between Sita and Draupadi.

Difference Between Shaadi.com and BharatMatrimony.com 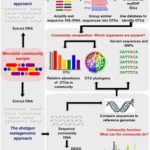 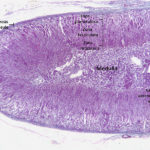 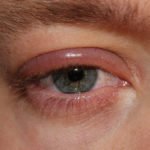