Snakebite piercing is characterized by one piercing for each side of the lower lip. You can tell from the name itself that this piercing looks as if a snake has bitten on your lower lip. This is because a snake’s fangs are far apart from each other, resulting in a large gap between the two holes being bitten. Ball closure rings and labrets may be used for snakebite piercings.

Difference between Snakebite and Spiderbite Piercing

Before you decide on which kind of piercing to apply on your lip, you have to evaluate some factors such as lip size and the shape of your face that can determine the type of piercing that looks best on you.

Difference Between Tapers and Pinchers 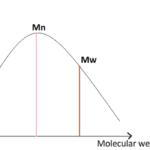 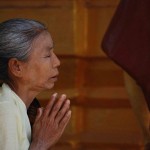