In our modern society, stereotype and racism are both quite common; however, we cannot use them interchangeably as there is a difference between them. Stereotyping and racism do not denote the same; they are different from one another in their meaning. Stereotyping of people can be understood as a form of generalization or else a simplified outlook to a group of people. Racism, on the other hand, is not merely a generalization of people, but also involves the consideration that one’s race is superior. It also puts various forms of discrimination in place. In this sense, racism can be viewed as a type of prejudice, which has its roots in stereotypic beliefs. Through this article let us comprehend the difference between stereotypes and racism.

A stereotype is a simplified assumption about a group based on prior assumptions. A stereotype can be positive as well as negative. For example, French are romantic or else Whites are successful can be viewed as some positive stereotypic beliefs. On the other hand, all politicians are liars, boys are very messy, girls are not good at sports are some examples for negative stereotypes. According to the psychologist Gordon Allport, stereotypes emerge as a result of normal human thinking. In order for people to make sense of the world around them, people create mental categories or else shortcuts called ‘schemas,’ which allow people to sort information. The creation of stereotypes is a part of this process. It allows us to identify an individual by cross checking with the characteristics that we have allocated for each category. For example, if it were a librarian we expect the person to have specific characteristics such as old, wearing spectacles, etc.

People engage in stereotyping based on people’s race, gender, religion, social class and even nationality. These stereotypes can not only lead to faulty beliefs, but also result in prejudice and discrimination. Racism in this sense can be considered as a result of stereotypic beliefs. 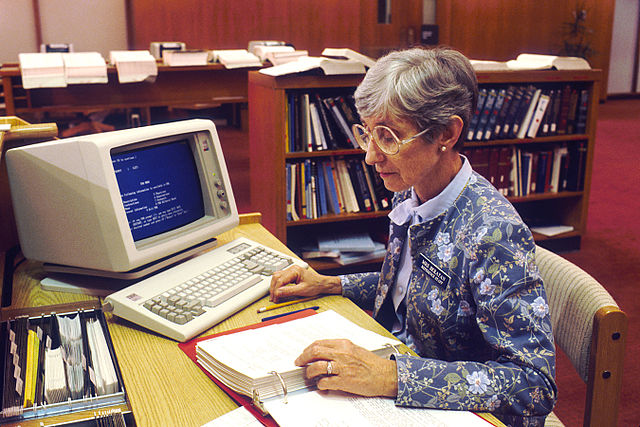 Expecting a librarian to be old, wearing spectacles, etc. is stereotyping

The Oxford English Dictionary defines racism as the belief that certain races are better than others. Based on this assumption, people engage in activities which not only discriminate individuals of other races, but also display hostility towards them. John Solomos also presents an interesting definition of racism, which captures a number of dimensions in racism. According to him, racism includes those ideologies and social processes which discriminate a race against others on the basis of their putatively different racial membership. This highlights that racism has no solid basis, but it appears in various forms. It can include violent acts, social beliefs, and even unequal treatment.

For example, the discrimination of the black population of Asian immigrants can be viewed as forms of racism. The differences in wages, institutional policies also are biased and only lead to the strengthening of such discriminatory practices. 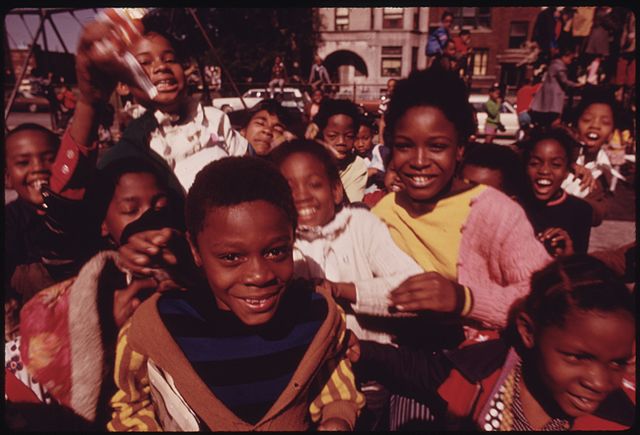 Treating colored people differently is an example for racism

This highlights that racism and stereotypic beliefs are closely interrelated and affect one another.

What is the difference between Stereotype and Racism?

• Definitions of Stereotype and Racism:

• A stereotype can be defined as a simplified assumption about a group based on prior assumptions.

• Racism can be defined as the belief that certain races are better than others and discriminating others based on this assumed superiority.

• A stereotype can be both positive and negative.

• Stereotypes are not confined to racial stereotypes but capture other dynamics such as gender as well.

• Racism is based on race.

• Connection between Stereotype and Racism:

• It is stereotypic beliefs which lay the foundation for racism and racial prejudice.

• However, racism goes beyond this and can include actions as well, such as violence directed at minority groups.

Difference Between Race and Racism

Difference Between Stereotype and Generalization 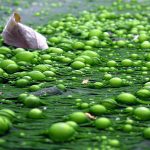 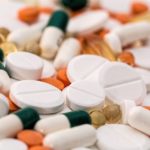 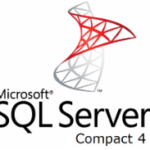