It is interesting to note that a division is not quite separate from the main business. It is equally important to note that if the division runs into any debt then it is the primary business that has to take the responsibility legally.

A corporation or a limited liability company would have a division. A lone company for that matter cannot be a subsidiary of any organization. On the other hand only an entity can be a subsidiary.

A division on the other hand should necessarily be doing the same business as the parent company. This is so because a division is after all a part of the primary business but with a different name. It is a portion of that very same business that operates at the same place or at a different place too.

Difference Between Corporation and Incorporation 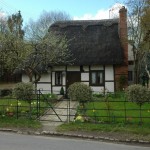 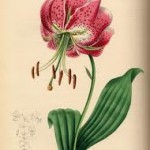