Tachi and Katana are names of two of the most popular Japanese swords. There are many similarities in these two long swords that were used in feudal Japan by fighters to defend themselves and also to defeat the enemies. The images of these two swords confuse people as they appear to be the same. Despite ostensible similarities, there are differences between Tachi and Katana that will be talked about in this article.

Tachi is a Japanese sword that was used by the samurai class of fighters. It is a long sword that is slightly curved and samurai held it on their waist while riding horses. Tachi was slung from the waist with the help of a cord. Tachi swords had a blade of length 60cm or more and their cutting edge was always down. It was a heavy sword that was used in combat. It was certainly not compact and it required effort in carrying.

Katana can be said to be a descendant of Tachi as it appeared on the scene much later. Katana is a very common sword used by samurai. This is the reason it is sometimes also called samurai sword. Katana has a curved blade with a single edge and a long grip. Katana was known for being very sharp and strong. Katana sword has a cutting edge up. Katana was developed because of the need to have a compact sword that was light and easier to use in close combat situations.

• Both Tachi and Katana are swords used by warrior classes like Samurai in combat situations.

• Tachi is older than Katana that evolved because of the need for a compact sword.

• Tachi swords had a deeper curve than Katana swords.

• Tachi is the predecessor of Katana.

Difference Between Rimfire and Centerfire

Difference Between Slug and Buckshot 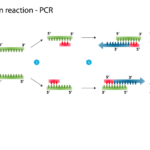 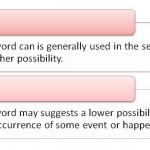 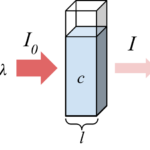