Tank top and singlet are two sleeveless garments that are often confused by many people. This confusion is mainly caused by the usage of these terms, i.e.,  the term tank top is mainly used in the United States and Canada whereas the term singlet (vest) is mainly used in the United Kingdom and Australia. Singlet can also refer to a one piece tight fitting garment worn by wrestlers. The key difference between tank top and singlet is their fit; tank tops may be loose fitting or tight fitting whereas singlets are always tight fitting.

What is a Tank Top?

A tank top is a sleeveless, collarless upper garment worn by both men and women. They come in a wide variety different designs and styles. There are different necklines such as simple scoop neck or V-neck and different strap styles such as racerbacks crisscross in the back, spaghetti straps, and halter tops tied behind the neck. They can be in solid colors or in patterns; some tank tops also have embellishments or words on them. Tank tops may also have a loose fit or a snug fit.

Tank tops can be worn just like shirts, paired with shorts, pants, skirts and leggings. They are also worn as undershirts beneath transparent or light shirts. Some people wear them beneath cardigans and jackets. Thus, tank tops have multiple uses. When worn as outerwear (like shirts), they are mostly appropriate for warm climates. But they can be also worn beneath clothing during colder weather to stay warm. 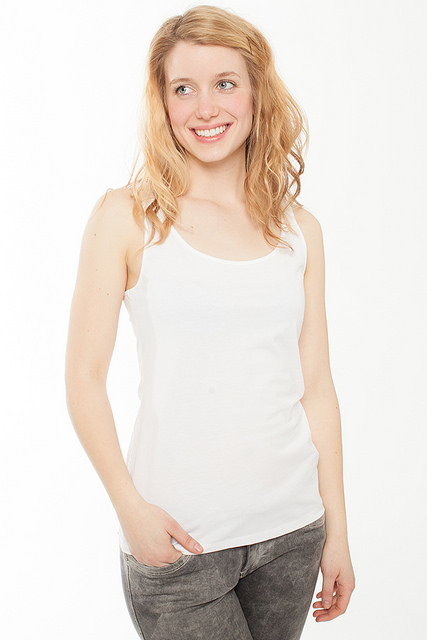 What is a Singlet?

A singlet is a tight fitting, sleeveless garment that is worn instead of a shirt or as an undershirt. This is similar to a vest. The term singlet is mainly used in British English. These sleeveless shirts are worn by athletes in sports like track and field and triathlon, and also by common public, especially during warm weather.

Singlet can also refer to a tight-fitting, one-piece garment that consists of shorts and a sleeveless top that sometimes dips low on the chest. This type of garment is worn by wrestlers. There are three main cuts in wrestling singlet known as high cut, the FILA cut, and the low cut. The high cut singlet covers most of the torso and reaches the underarms. FILA cut is similar to high cut, but it does not reach high under the arms. The low cut is very revealing and reaches the abdomen. These singlets are usually made of nylon or spandex/lycra. 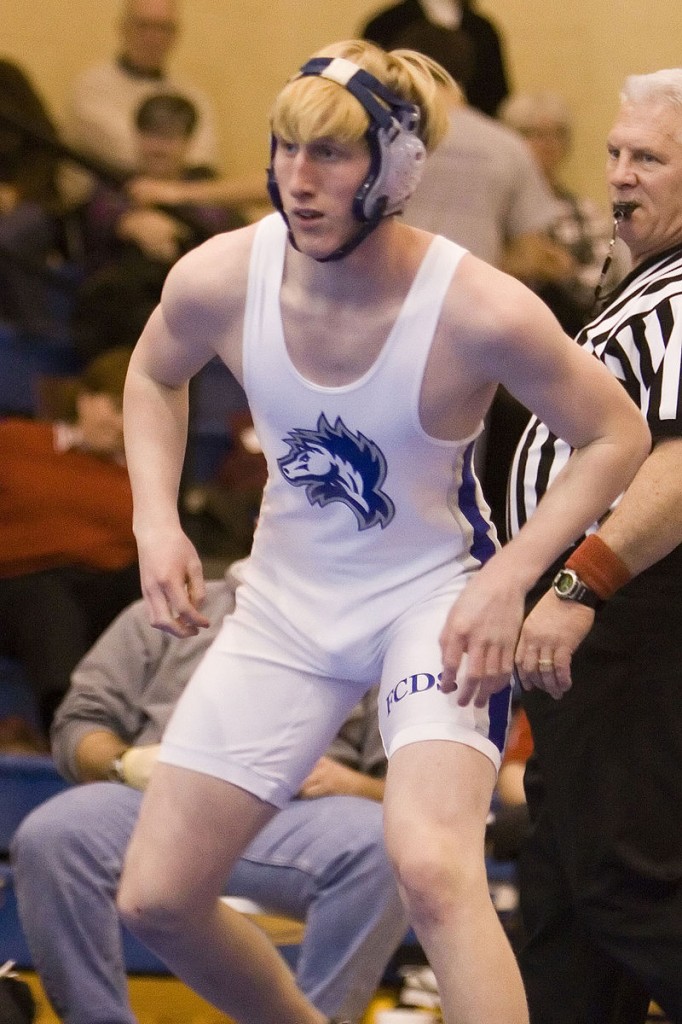 What is the difference between Tank Top and Singlet?

Difference Between Camisole and Tank Top

Difference Between Undershirt and T-shirt 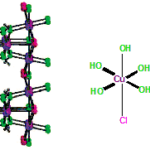