The difference between tropical storm and hurricane is in the wind speed of the storm. The areas along the coastline that are affected by frequent storms and weather disturbances know the kind of destruction of property and loss of lives that these natural calamities bring in their wake. People in U.S. have still not forgotten the devastation that was caused by Katrina in 2005. It was the deadliest hurricane to have struck the coast of the country in the last 100 years. More recently, hurricane Dolly caused havoc in the country, in 2008. This is why it is prudent for people to know the differences between a tropical storm and a hurricane.

When there is a low pressure centre along with thunderstorms, it is usually referred to as a tropical cyclone. These cyclones gain intensity when water from the ocean evaporates and condenses in the form of water vapor. The use of the word tropical is because of the origin of these cyclones in particular geographic regions, and the reason these storms are called cyclones is because of the flow of the wind in an anticlockwise manner, in the Northern hemisphere while being clockwise, in the southern hemisphere. There are different names by which tropical cyclones are referred to depending upon their location as well as their strength or intensity. More common names are hurricane, tropical depression, typhoon, cyclone and cyclonic storm.

Thus, the first stage of a potentially devastating hurricane is that of a tropical depression. We get a low pressure area in the ocean with wind speeds less than 39 mph, or between 23 and 39 mph.

What is a Tropical Storm?

If the storm that begins as a tropical depression gets more organized and the speeds of the winds become greater than 39 mph, the cyclone is called a tropical storm. During the initial stage of the tropical cyclone, which is the tropical depression, the storm does not receive a name like Katrina or so. At this initial stage, it is simply known as Tropical Depression 05 or something similar that is not very noteworthy. However, once this Tropical Depression 05 gains a wind speed of more than 39 mph, it officially becomes a tropical storm. Now, the National Hurricane Centre gives it a name because it is becoming a significant event. Even after the same tropical storm changes into a hurricane, the name given to it such as Katrina or Bobby is still used. 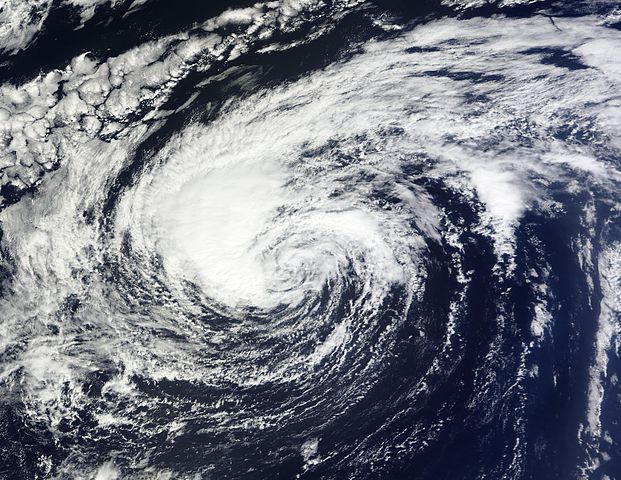 What is a Hurricane? 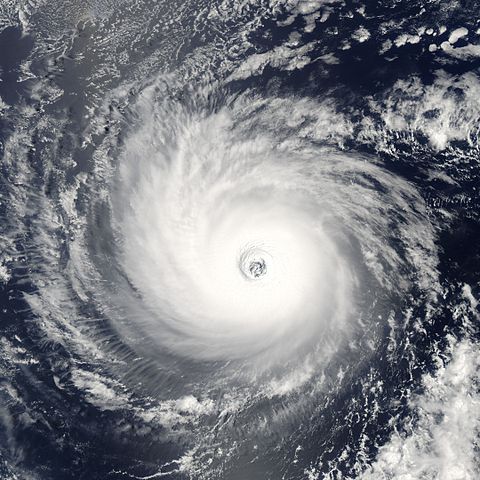 What is the difference between Tropical Storm and Hurricane?

The basic difference between a tropical storm and a hurricane lies in the intensity of the cyclone.

• Definitions of Tropical Storm and Hurricane:

• If the wind speeds of the cyclone are greater than 39 mph, it is referred to as a tropical storm.

• When the wind speeds become greater than 73 mph, the same cyclone becomes a hurricane (or a typhoon).

• When the wind speed remains below 38 mph, the cyclone is referred to as a tropical depression only.

• Tropical storm and hurricane are the second and third stages a tropical cyclone can reach respectively.

• Wind that speeds between 74 and 95 mph qualifies a hurricane as category 1.

• Category 5 hurricanes have a wind speed that is more or equal to 157 mph.

Difference Between Hurricane and Tornado 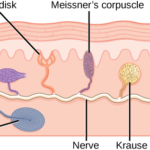 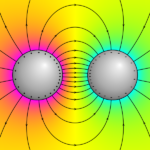