What is True North?

True north refers to the direction of the earth’s plane towards a geographic location which known as the North Pole. Since land masses do not move freely, true north is deemed constant. True north is very important in map making as without it there would be no point of origin from which locations can be drawn out. True north is represented on the map by latitude and the longitudinal lines. The north celestial pole marks the direction of astronomical true north in the skies. In the maps published by United States Geological Survey true north is marked with a line that ends in a five-pointed star. 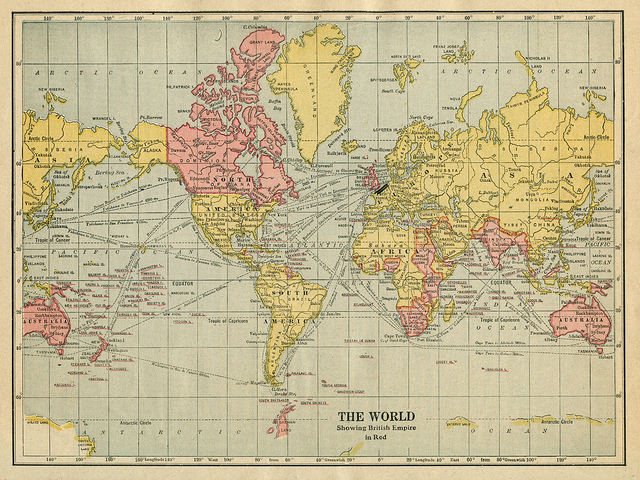 What is Magnetic North? 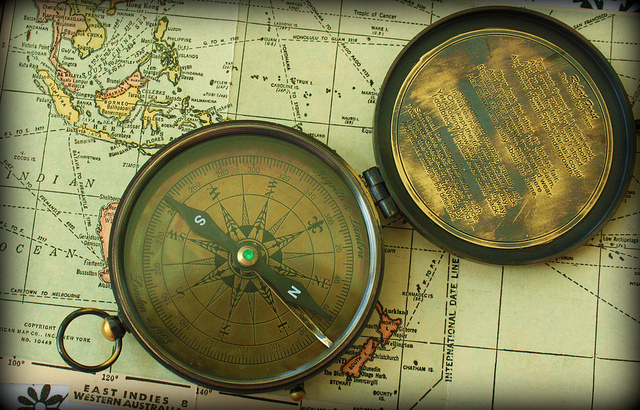 What is the difference between True North and Magnetic North?

• True north is land based or points to a specific geographical location while magnetic north is flexible, in motion and is not constant. 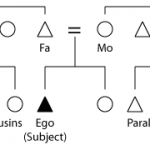 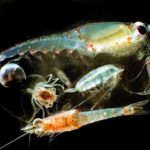 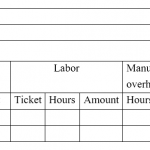