What is Cork Cambium ( Phellogen)?

Dedifferentiated parenchyma cells produce Cork cambium. It lies in the outer part of the cortex (fig.1). It produces cork cells (phellem) to the exterior and replace the epidermis. It also produces phelloderm to the interior. As cork cells mature their cell walls secrete a waxy substance called suberin. Cells become dead when suberin is deposited in the cell walls. For this reason, the cork tissue protects plant stem or root from water loss, physical damage, and act as a barrier to pathogens. The cork cambium, cork, and phelloderm collectively known as the periderm. In the periderm, there are small, raised areas called lenticels. These areas consist of more spaces between cork cells, which enable gas exchange between inner live cells of woody stem or root with the outside air.

What is Vascular Cambium? 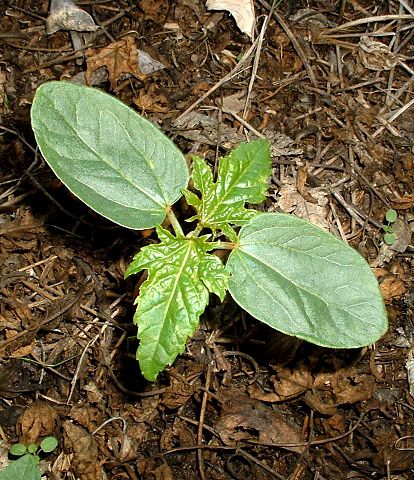 Vascular cambium can be found in dicotyledons

What is the difference between Vascular Cambium and Cork Cambium?

There are some similarities and differences between Vascular Cambium and Cork Cambium.

• Cork cambium and vascular cambium both are responsible for the secondary growth of the plants. Therefore, these are found only in dicotyledonous plants.

• Both cambia increase the girth to stems and roots.

• Both comprises of a single cell layer that adds new cells to the in terior and exterior of the plant body.

• Cork cambium produces lenticels that allow gas exchange between wood and outside air, while vascular rays produced by the vascularcambium allows water and nutrient transformation between secondary xylem and secondary phloem.

• New cork cambia are continuously produced when stem or root expansion splits original periderm (removal of periderm from plant removes the vascular cambium also). However, several vascular cambiaare not produced with the time in the plant.

In conclusion, both vascular cambium and cork cambium can be considered as meristematic tissue s that produce new cells that increase the girth, protection and allow efficient gas, nutrient and water movements in the secondary plant body. 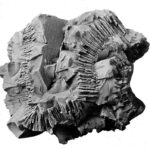