The best way to understand word and morpheme, when they become rather confusing, is through understanding the difference between the two, the word and the morpheme. A language consists of various elements such as sentences, words, syllables, morphemes, etc. A morpheme is usually considered as the smallest element of a word or else a grammar element, whereas a word is a complete meaningful element of language. The difference between the two is that while a word always conveys a meaning, in the case of a morpheme, this is doubtful. It can sometimes convey a meaning and sometimes not. This article attempts to highlight this difference through a description of the two terms.

What is a Morpheme?

A morpheme refers to the smallest meaningful element of a word. A morpheme cannot be further broken into parts. For example, chair, dog, bird, table, computer are all morphemes. As you can see they express a direct meaning yet cannot be further separated into smaller parts. However, a morpheme is not similar to a syllable as it carries a meaning. For example, when we say giraffe, it consists of a number of syllables but a single morpheme. However, this is not always the case. Sometimes a single word can carry a number of morphemes. Let us try to understand this through an example. If we take the word ‘regained’, this word consists of 3 morphemes. They are, ‘re’ , ‘gain’ and ‘ed’. 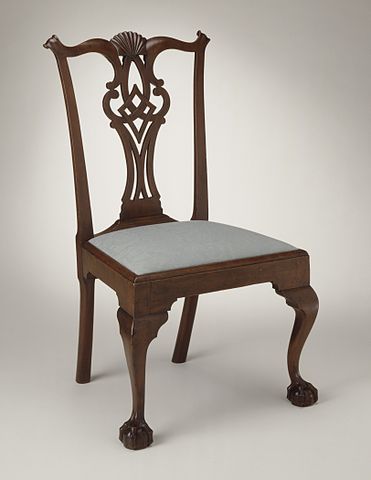 Chair is a Morpheme

What is a Word?

A word can be defined as a meaningful element of a language. Unlike a morpheme, it can always stand alone. A word can consist of a single morpheme or a number of morphemes. For example, when we say ‘reconstruct,‘ it is a single word, but it is not a single morpheme but two morphemes together (‘re‘ and ‘construct‘). When forming phrases or sentences, we use a number of words. For example, when we say ‘Didn’t you hear, he has been reassigned to the head office,’ it is a combination of words that convey a meaning to the reader. But, let us take a single word from the sentence, ‘reassigned’; this once again conveys a complete meaning. But even though this is a single word, it consists of a number of morphemes. They are, ‘re’ , ‘assign’, ‘ed’. This is the main difference between a morpheme and a word. 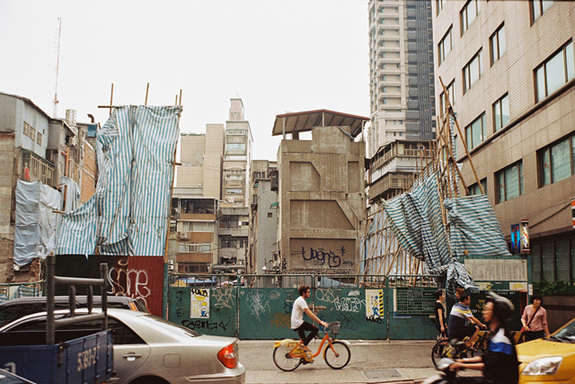 What is the difference between Word and Morpheme?

• A morpheme is the smallest meaningful part of a word.

• A word is a separate meaningful unit, which can be used to form sentences.

• The main difference is that while a word can stand alone, a morpheme may or may not be able to stand alone.

Difference Between Morpheme and Phoneme

Difference Between Tooth and Teeth

Difference Between Up and Upon

Difference Between Grammar and Punctuation

Difference Between Comparative and Superlative Adjectives 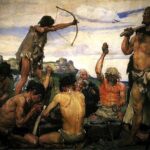