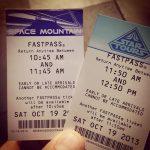 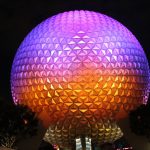 Key Difference – Epcot vs Magic Kingdom   Epcot and Magic Kingdom were the first two theme parks to be opened in Walt Disney World, Florida. Opened in 1971, Magic Kingdom aimed purely at entertainment. Epcot, which was based on a totally different concept, was opened 11 years later. Epcot is dedicated to technological innovation […] 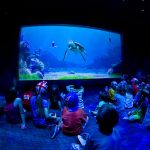 Key Difference – Epcot vs Hollywood Studios   Epcot and Hollywood Studios are two of the four theme parks at Walt Disney World, Florida. Epcot was built after the initial theme park Magic Kingdom, in 1982. This was followed by Hollywood Studios, which was opened in1989. Epcot is dedicated to technological innovation and international culture […] 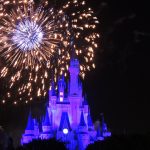 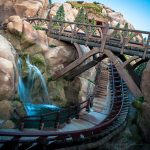 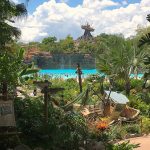 Amusement Park vs Theme Park   There was a time when there were limited ways to get some entertainment and thrill outside one’s home. But today, there is a plethora of amusement parks and theme parks around the world to have some outdoor recreation and fun. These are facilities that people go to when they […]

San Diego Zoo vs Toronto Zoo | The world biggest Zoo Excitement will be at an extremely high note if a person gets to know about a chance to visit either one of these places. Both these places attract a very high number of visitors, because of interesting exhibits and events. Apart from the exhibits, […] 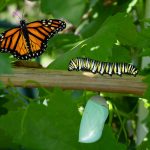