Both Acetaldehyde and Acetone are  small organic molecules, but there is a difference between them based on their functional groups. In other words, they are two different carbonyl compounds with different chemical and physical properties. Acetone is the smallest member of the ketone group, whereas acetaldehyde is the smallest member of aldehyde group. The key difference between Acetaldehyde and Acetone is the number of carbon atoms in the structure; acetone has three Carbon atoms, but acetaldehyde has only two carbon atoms. The difference in the number of carbon atoms and having two different functional groups lead to many other differences in their properties.

Acetone is the smallest member of ketone group, also known as propanone. It is a colourless, volatile, flammable liquid which is used as a solvent. Most of the organic solvents do not dissolve in water, but acetone is miscible with water. It is very often used for cleaning purposes in the laboratory and as the main active ingredient in nail polish remover liquids and in paint thinner. 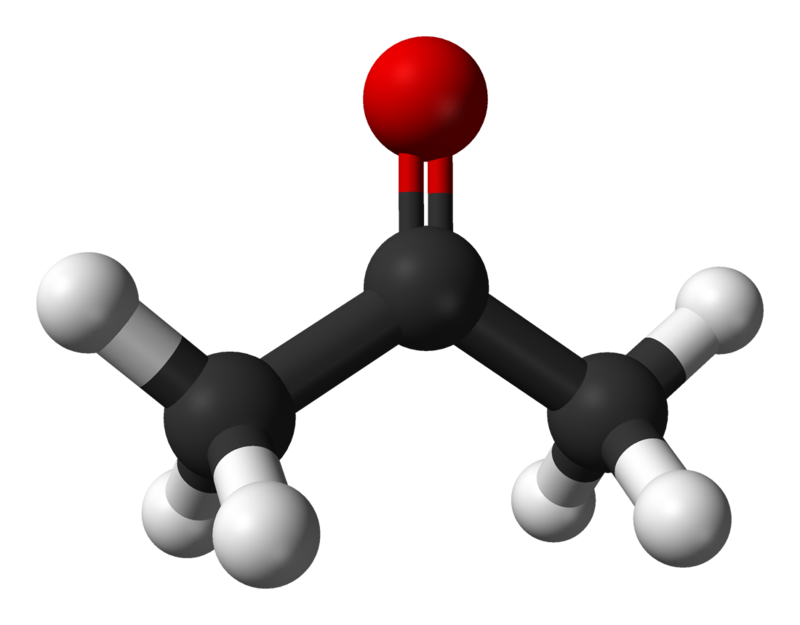 Acetaldehyde, also known as ethanal is the smallest member of aldehyde group. It is a colourless, flammable liquid with a strong suffocating smell. There are many industrial usages such as producing acetic acid, perfumes, drugs  and some flavours. 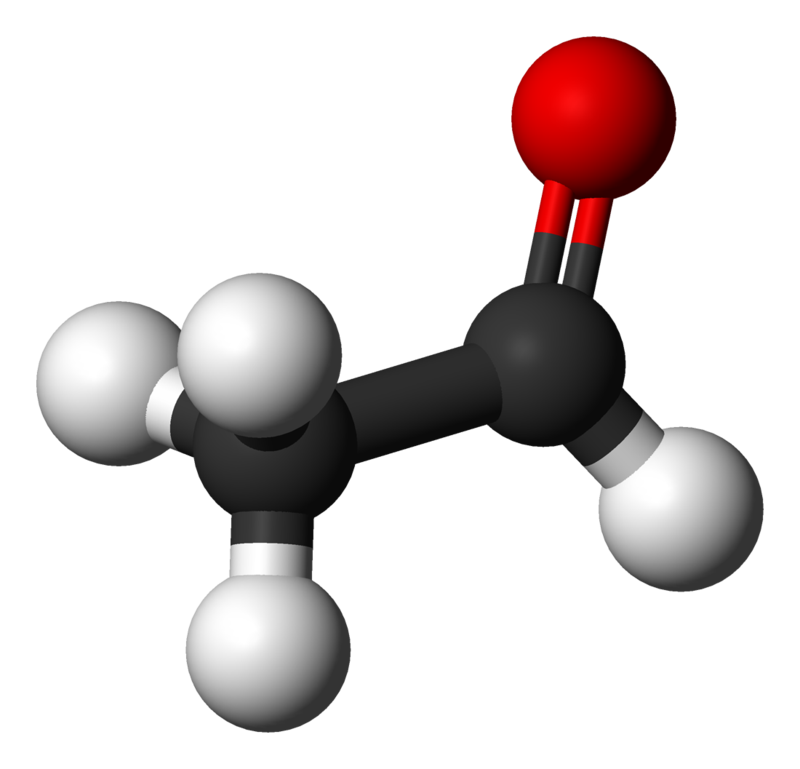 What is the difference between Acetaldehyde and Acetone?

Structure and General Properties of Acetaldehyde and Acetone

Acetone: The molecular formula of acetone C3H6O. It is the simplest member of the ketone family. It is a volatile, flammable liquid with a pungent odor.

Acetaldehyde: The molecular formula of acetaldehyde C2H4O. It is the simplest and one of the most important members of the aldehyde family. It is a colourless, volatile, flammable liquid at the room temperature. 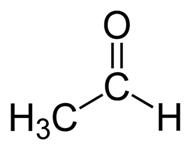 Occurrence of Acetaldehyde and Acetone

Acetone: In general, acetone is present in human blood and urine. It is also generated and disposed in the human body during the normal metabolism. When people have diabetics, it is produced in larger quantities in the human body.

Acetaldehyde: Acetaldehyde is naturally found in various plants (coffee), bread, vegetables and ripe fruits. In addition, it is found in cigarette smoke, gasoline and diesel exhaust. Also, it is an intermediate in the metabolism of alcohol.

Uses of Acetaldehyde and Acetone

Acetone: Acetone is mainly used as an organic solvent in the chemical labs and also is the active agent in producing nail polish remover and thinner in the paint industry.

Characteristics of Acetaldehyde and Acetone

Acetone: Acetone gives a positive result for iodoform test. Therefore, it can be easily differentiated from acetaldehyde using iodoform test.

Acetaldehyde: Acetaldehyde gives a silver mirror to the “Tollen’s reagent” whereas ketones do not give a positive result for this test. Because, it can’t oxidize easily. Chromic acid test and Fehling’s reagent can also be used to identify acetaldehyde.

The reactivity of carbonyl groups (aldehydes and ketones) is mainly due to the carbonyl (C=O) group.

Difference Between Dilution and Titre

Difference Between Reversible and Irreversible

Difference Between Spontaneous and Stimulated Emission 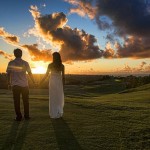 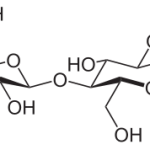 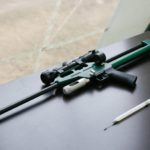