The difference between act and regulation can be a little hard to understand as they are interrelated. Every country has a legislative body that is responsible for making laws applicable to all citizens of the country or to particular sections of the society and they have to follow it to prevent penalties or severe sentences. Act and regulation are two legal words that we keep hearing in media and also read about them in newspapers very frequently without understanding the finer details between these two terms. There are many who thing that an act and a regulation are same and interchangeable. However, this is not correct, and this article will highlight the differences between an act and a regulation in easy terms.

What is an Act?

An Act is a Bill that has been enacted by parliament and given a nod by the President. An Act is a public document and is open for all to see. As an Act applies on all the citizens, they have a right to know all about it and its provisions. An Act is essentially rules and regulations, the provisions containing statements that are designed to give effect to a particular policy. An Act may be of public importance, or it may deal with matters pertaining to national security. 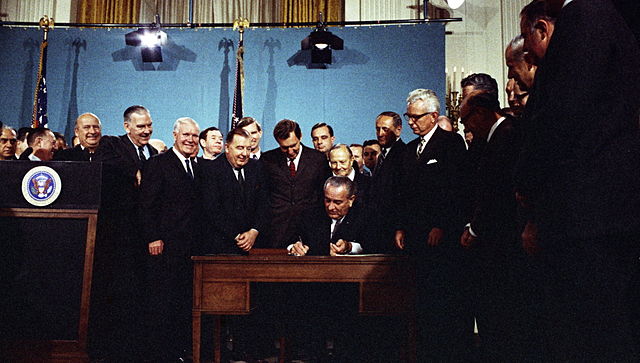 For example, there is an Act called DUI. That means Driving Under Influence. If a person gets caught while driving after being drunk, this Act declares that such a person should be punished.

What is a Regulation?

On the other hand, regulations are subordinate legislation that are found associated with most of the Acts. Acts contain a section at the end that provides general regulations regarding the application of the Act in different situations. Regulations provide a lot more detail about a statute or Act. Regulations comply with the conditions set out under the Act. They are consistent with the purpose and intent of the principal Act. Regulations are based upon the Act, and they make it easier for people to follow an Act.

For example, if you take the DUI Act, how it is put into action, what situations it specifically means, the punishments that can be given are all detailed under regulations of that Act. 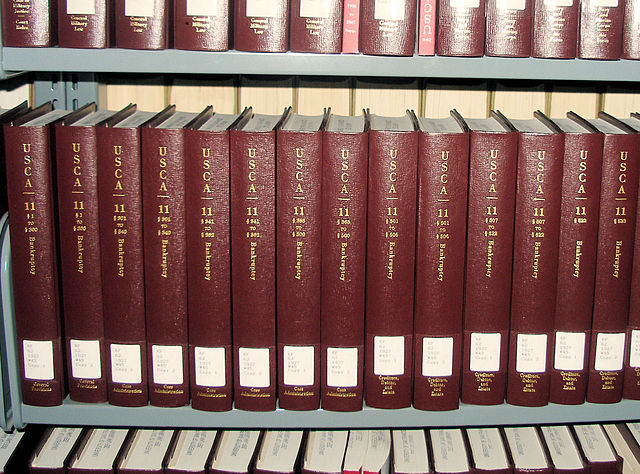 What is the difference between Act and Regulation?

• An Act is a Bill that has been enacted by parliament and given a nod by the President.

• On the other hand, regulations are subordinate legislation that are found associated with most of the Acts.

• While an Act speaks about a new piece of law, regulation show you how that law is implemented. Regulation shows the details of the Act.

• Regulations are based upon the Act.

• Regulations are more descriptive than Acts. It is because all the details of the Act are mentioned in the regulations. Regulations tell you how a certain law has to be implemented step by step.

• When it comes to the European Union, regulation is a legal act of the Union. This is a law that can be applied to all the member countries at the same time.

These are the difference between Act and regulation. As you can see, when we take Act and regulation, they are interrelated. To make the difference between an Act and a regulation easier for a common man, look at this example. While everyone is aware of the Act known as DUI (Driving Under Influence), not many are aware of all the detailed provisions of the acts that are known as regulations. It is these regulations that define how the Act is going to be applicable under different circumstances. With this information in mind, you will be able to identify an Act from a regulation from now on. 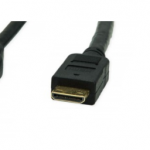 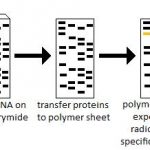 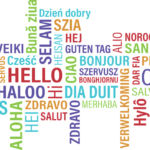 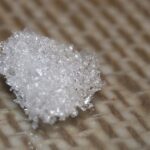