What is Allylic Carbon? 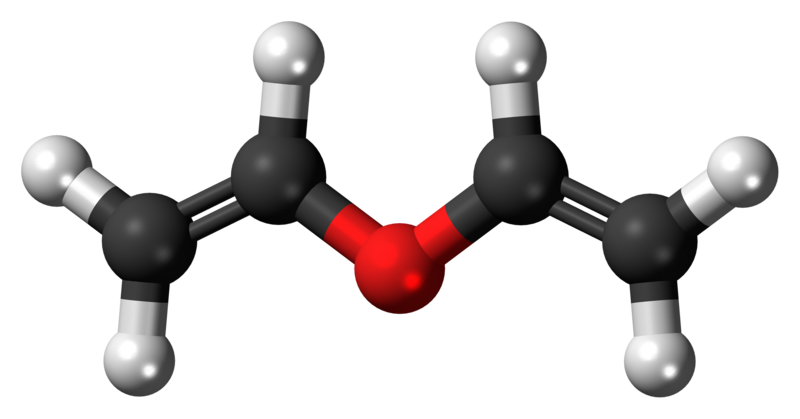 Figure 01: The atom in red is an Allylic carbon.

Vinylic carbon is a type of alkenyl functional group because carbon is in alkene functional group. The vinylic group is derived from the corresponding alkene. Therefore, this carbon is also called alkenyl carbon. Sometimes this carbon can be bonded to other carbons via double bonds from its both sides. Then all three carbon atoms are called vinylic carbons. This formula can be given as, CH2=C=CH2. Since these carbons are directly bonded to the double bond, they undergo the reactions such as electrophilic addition.

What is the difference between Allylic and Vinylic Carbon?

Difference Between Position Isomerism and Metamerism

Difference Between Alkyl and Aryl Group 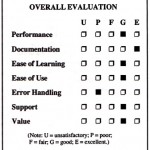 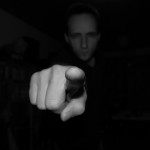 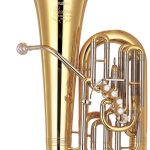