Appendix and Annexure are two terms between which certain differences can be identified. These two words are often confused in terms of their meanings. They are two different words that convey two different meanings and connotations. An appendix is a section of additional information in a book. Mainly when we go through academic books, research projects, and papers, we find an appendix. This usually provides a lot of information to the reader. The nature of the information can differ from one document to the other. The overall intention of an appendix is to strengthen the arguments made by the writer. On the other hand, an annexure provides the reader with later additions. This is the main difference between an appendix and annexure. Through this article let us examine the concepts of appendix and annexure, while highlighting the differences.

An appendix is a section of additional information in a book. These additions are made towards the end of a thesis or a dissertation. An appendix should contain any matter that strengthens the purpose of the subject matter of the thesis as a whole. An appendix is a term used in the research field.

It is interesting to note that the word ‘appendix’ has its plural as ‘appendices’. An appendix strengthens the amount of research done by the researcher. He can show various appendices in support of his research findings too. Appendices bestow an advantage on the researcher. This highlights that the function of an appendix is mainly the provision of extra information that were not provided in the earlier chapters. By providing more information, the researcher has a greater possibility of sustaining his conclusions and findings. In the case of an annexure, it is quite different. Now let us move on to an understanding of an annexure. 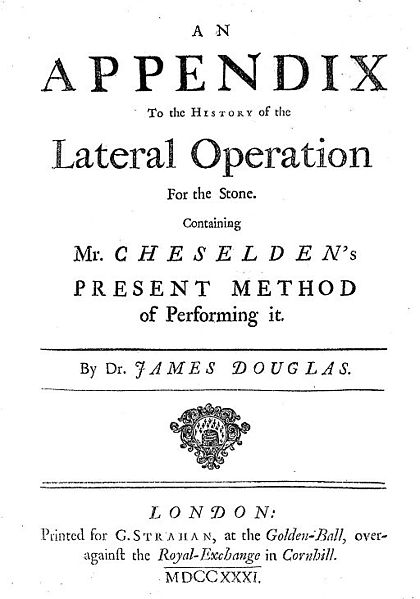 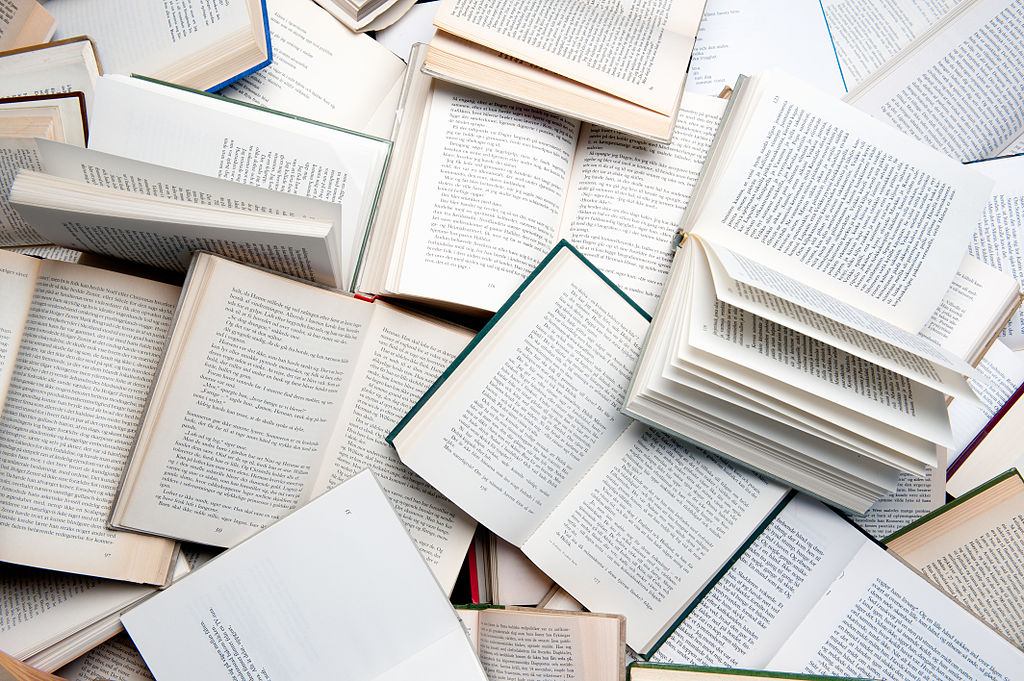 What is the Difference Between an Appendix and Annexure?

Difference Between APA and MLA

Difference Between Conclusion and Results 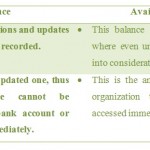 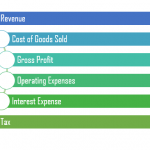