It is believed that Kathak has developed from the storytellers or Kathaks who were romantic bards of ancient India. These storytellers lived in North India. They gestured the events of the Ramayana and the Mahabharata to the audiences. These gesticulations later developed into a dance form called the Kathak. It is interesting to note that instruments too were used in the delineation of the stories.

Bharatanatyam on the other hand is said to have developed from an ancient dance type called Sadir in the Tamil region. Sadir was also called as Sadirattam. It is believed that Bharatanatyam reflected the dance tradition of India to the core. Natya Sastra, a treatise on dance and music written in the 3rd century B.C is said to be the treasure house of Indian music and dance. All the major forms of dance in India owe their development to Natya Sastra.

Although Bharatanatyam has a few schools of eminence such as Pandanallur style and the Tanjavur style, Kathak is said to have several major schools or gharanas. There are three major gharnas or styles of Kathak to which performs of today primarily belong. They are the Jaipur, Lucknow and Benaras gharanas.

It is important to note that all these three gharanas differ in their techniques not by a great degree though. Both Bharatanatyam and Kathak employ instrumental and vocal music while performing with gestures. The dancers of both the forms attire themselves differently. Tamil, Kannada and Telugu are the chief languages employed in the Bharatanatyam style of dance. Both the forms are very popular in India. 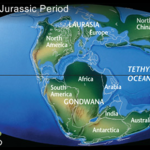 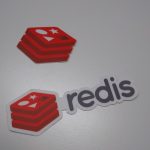 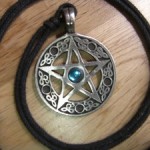 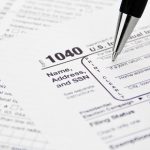