Bourbon is a type of whiskey, but not all whiskeys are bourbon. The key difference between Bourbon and whiskey is that Bourbon is only produced in the United States, mainly using corn whereas whiskey is produced all over the world using various types of grains.

Since Bourbon is a type of whiskey, their production process is very similar. It’s interesting to note that, in the earlier days, Bourbon was considered cheap, bitter, and very bad. However, with the recipe changing and years’ of hard work,  bourbon has now become an expensive drink produced under the United States government’s supervision. 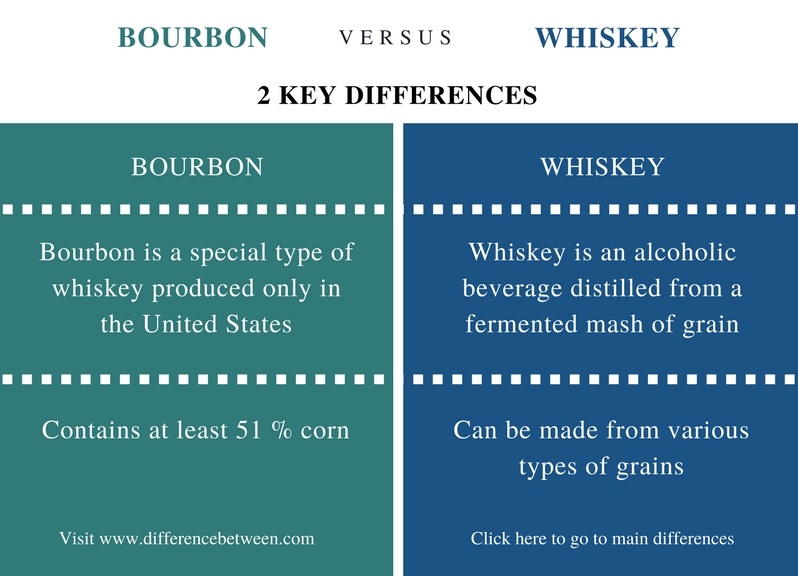 1. Overview and Key Difference
2. What is Whiskey
3. What is Bourbon
4. Side by Side Comparison – Whiskey vs Bourbon in Tabular Form
5. Summary

Whiskey is a form of distilled alcoholic beverage manufactured from fermented grain mash. Grains of different types are used for different varieties of Whiskey. Some of the common types of these grains include barley, malted barley, rye, malted rye, wheat, as well as corn. Whiskey is manufactured and then left for aging in casks made of wood. The wood used for aging casks is usually white oak. However, in the United States, the corn whiskey is not aged. 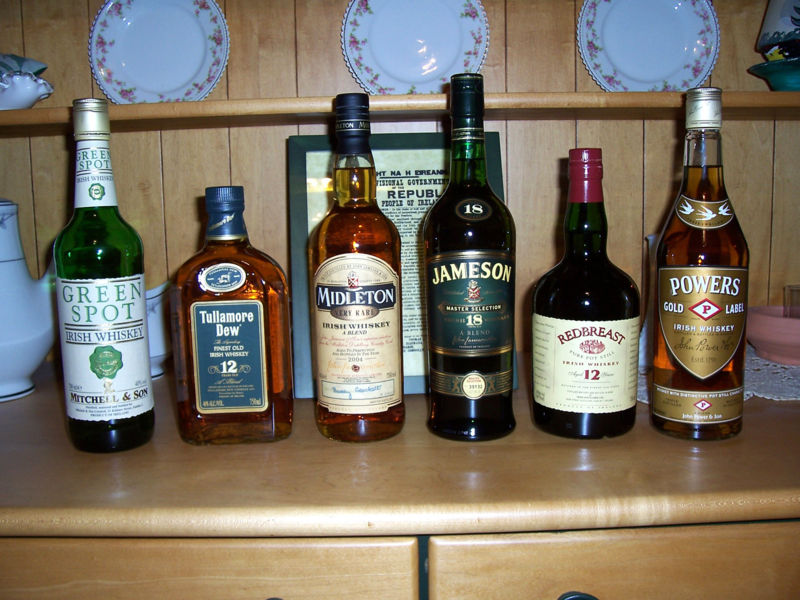 Whiskey is available across the globe in different classes and types. Fermentation of grains, distillation of these fermented grains, and aging of the mixture in a wood container are the basic three steps in the production of whiskey. The whiskey made in India is different from other types of whiskeys as Indian Whiskey does not need to undergo fermentation of grains; the most common basis of this whiskey is fermented molasses. The requirement for aging the whiskey in any type of wooden container is also not necessary and is sometimes not followed at some places.

Bourbon is a specific and distinctive product of the United States of America, which contains at least 51 percent corn as its constituent. In other words, Bourbon is a barrel-aged distilled spirit usually made from corn. It is distilled to make 80% of alcohol on the basis of volume. A whiskey must fulfill the following requirements to be named a Bourbon. 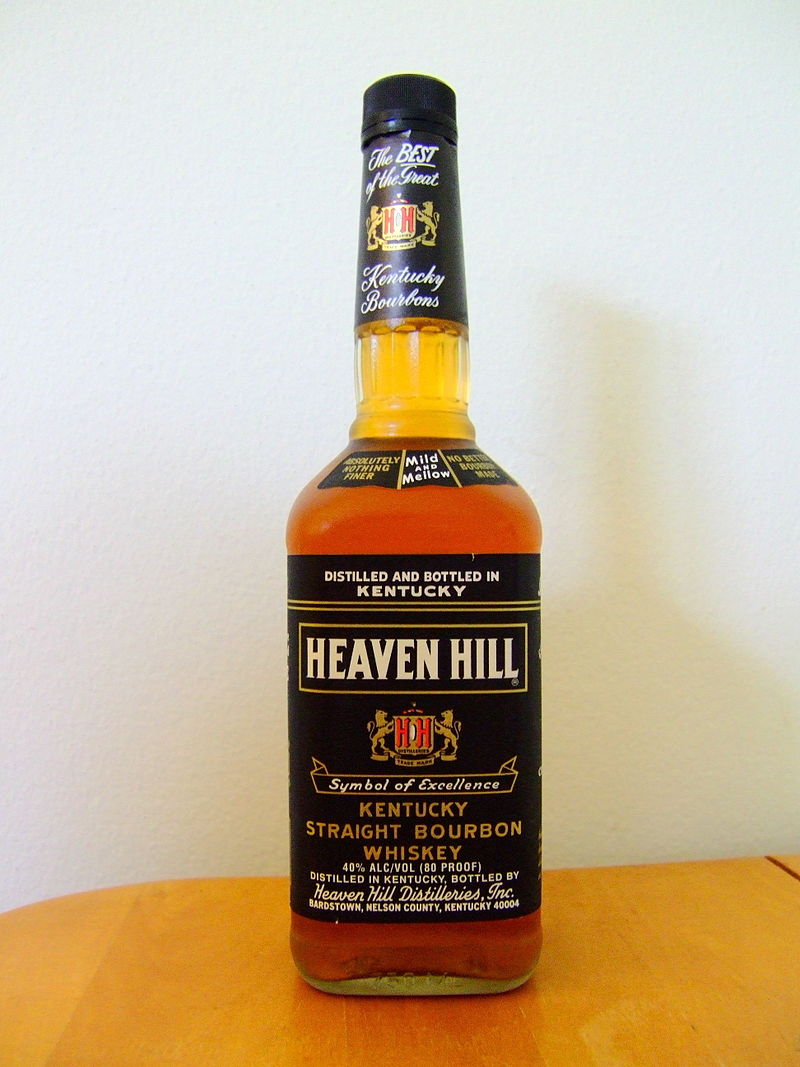 Moreover, only whiskey produced in the United States can be named as Bourbon. This spirit derives its name from the historical association with an area known as Old Bourbon, near Bourbon County in Kentucky. Bourbon has been produced since the 18th century.

What is the Difference Between Bourbon and Whiskey?

Bourbon and whiskey are two popular alcoholic beverages all over the world. Bourbon is a type of whiskey although not all whiskey is Bourbon. The main difference between Bourbon and whiskey lies in their country of origin and the type of grain mash used.

Difference Between Espresso and Latte 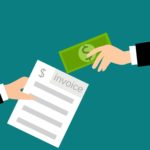 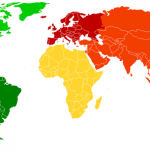