What is Controlled Chain Reaction?

What is Uncontrolled Chain Reaction? 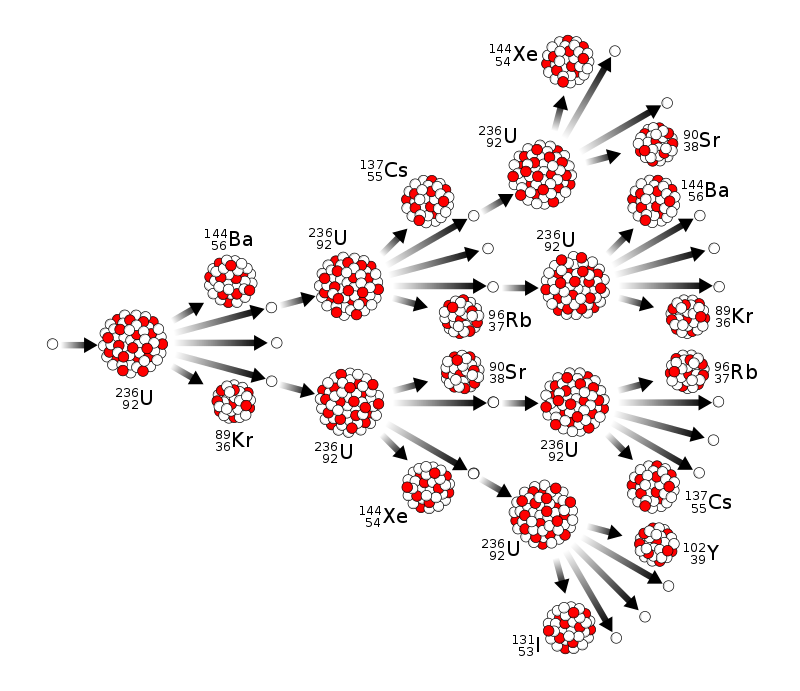 For example, the radioactive isotope Uranium-235 can undergo nuclear fission be releasing neutron slowly. One isotope releases three neutrons at a time. These three neutrons can react with three other Uranium-235 isotopes releasing 9 neutrons (3 neutrons per each isotope). Likewise, the chain reaction will progress and release a very high amount of energy. These uncontrolled nuclear chain reactions are used in nuclear bombs.

What is the Difference Between Controlled and Uncontrolled Chain Reaction?

Difference Between VBT and CFT

Difference Between Stable Isotopes and Radioisotopes 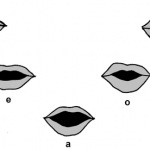 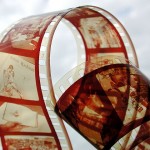