1. Overview and Key Difference
2. What is Cyanohydrin
3. What is Nitrile
4. Side by Side Comparison – Cyanohydrin vs Nitrile in Tabular Form
5. Summary

Cyanohydrin is an organic compound having the general chemical formula R2C(OH)CN. These compounds have two functional groups per molecule: cyano group and hydroxy group. These two functional groups are attached to the same carbon atom. This carbon atom is further attached to either an alkyl or an aryl group, or there can be both types of R groups. 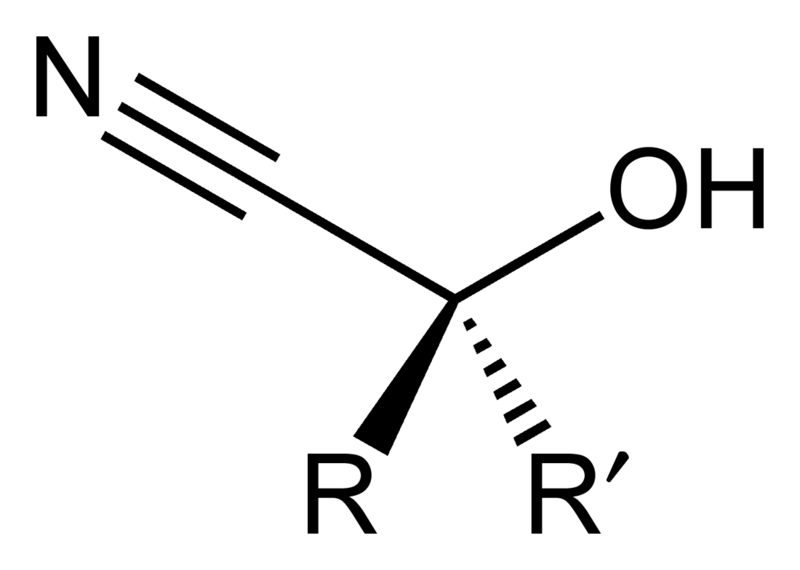 Industrially, cyanohydrin compounds are important as precursors for carboxylic acid production and for some amino acids as well. These cyanohydrin compounds form from cyanohydrin reaction in which a ketone or an aldehyde is treated with hydrogen cyanide (HCN) in the presence of sodium cyanide in an excessive amount as a catalyst. During this production reaction, cyano group (CN-) of hydrogen cyanide acts as the nucleophile, which attacks the electrophilic carbonyl carbon in the ketone or aldehyde. This reaction is followed by protonation by HCN, which leads to the regeneration of cyanide anion. However, we can also prepare cyanohydrins by displacement of sulfite by cyanide salts.

The most common and important cyanohydrin compound is acetone cyanohydrin. It is the cyanohydrin of acetone formed as an intermediate in the industrial production of methyl methacrylate. This substance exists as a liquid and can serve as a source of HCN.

Nitrile compounds are organic compounds having the general chemical formula R-CN. That means these compounds have a cyano group. Therefore, the term cyano- is usually used interchangeably with the term nitrile in industrial applications. There are many important applications of nitrile compounds, including the formation of methyl cyanoacrylate, in the production of superglue, nitrile rubber, nitrile-containing polymers that are useful in the production of medical gloves, etc. There are many applications of nitrile rubber as well; especially as automotive and other seals due to its resistance towards fuel and oil. More importantly, inorganic compounds containing the cyano group are not called nitrile compounds; they are called cyanides instead.

When considering the structure, nitriles are linear molecules. These molecules reflect the sp hybridization of the carbon atom having the triple bond with the nitrogen atom. Nitrile compounds are polar and have a dipole moment. Nitrile compounds occur as liquids which have high relative permittivities.

We can produce nitrile compound industrially via ammoxidation and hydrocyanation. Both these routes are sustainable (green) and have a minimum release of hazardous substances.

What is the Difference Between Cyanohydrin and Nitrile?

Below infographics tabulates more differences between cyanohydrin and nitrile. 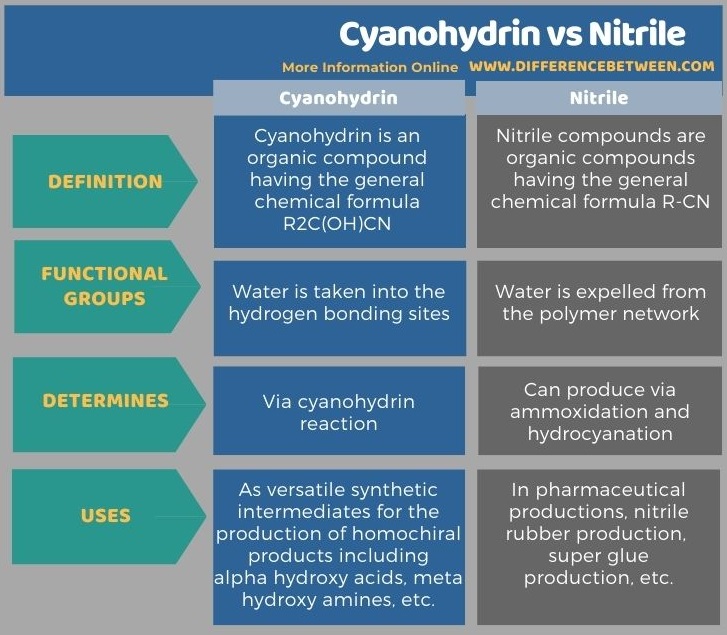 Difference Between Ball and Stick and Space Filling Model

Difference Between Multiplicity and Bond Order

Difference Between Back Bonding and Coordinate Bonding

Difference Between Potash and Polyhalite 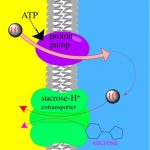 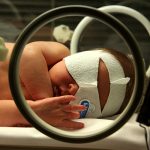