Plasmogamy and karyogamy are two processes of sexual reproduction. Generally, plasmogamy occurs before karyogamy. During plasmogamy, cell membranes of the two mating type of cells fuse with each other into a common cell. During karyogamy, two genetically distinct nuclei fuse with each other. Sometimes karyogamy does not immediately follow plasmogamy. At that time, two or more nuclei exist in a common cytoplasm. Dikaryon and heterokaryon are two such states.

Dikaryon is a cell that contains exactly two genetically distinct nuclei. It is a unique feature of fungi. Dikaryon is a result of plasmogamy. Moreover, plasmogamy is the initial event of sexual reproduction seen in fungi, and it brings two nuclei close to each other for fusion. 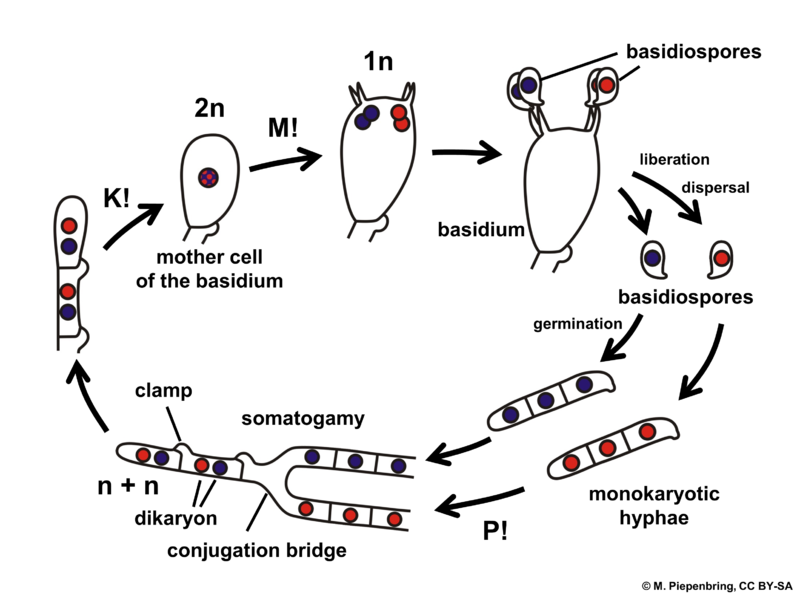 Plasmogamy creates a new cell stage which differs from normal haploid or diploid cell as it contains both male and female nuclei coexisting within the same cytoplasm as n+n state without merging. At this phase, the resulting cell is called a dikaryon or dikaryotic cell. Dikaryotic cell harbours a couple of nuclei from two mating types of fungi.

Heterokaryon is a cell that contains two or more nuclei of different origin within a common cytoplasm. Thus, heterokaryon is a multinucleated cell. These cells are a result of the fusion of two genetically different cells. Hence, to make a heterokaryon, it is necessary to bring two different cells into contact with each other. Once they contact, their plasma membranes fuse with each other and convert into a single cell, which has a common cytoplasm. Then the cytoplasm contains both donor nuclei. 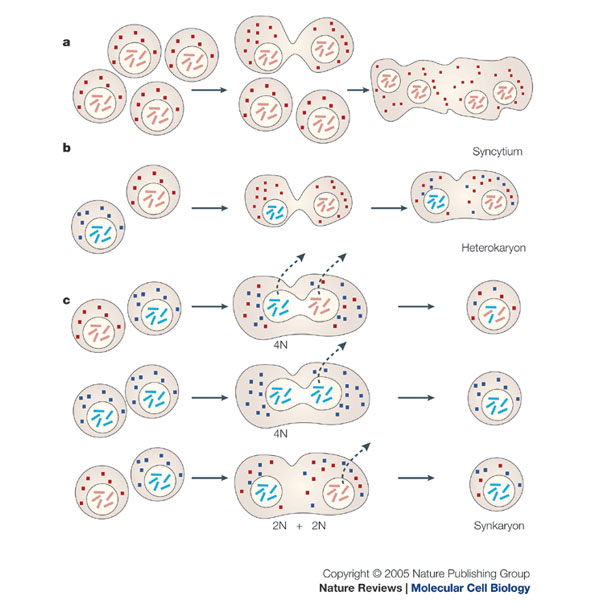 Heterokaryon formation is a common event in fungi during sexual reproduction. Basically, it provides a genetic variation to the mycelium. Though heterokaryons are unusual cells, their analysis is important to determine nuclear-cytoplasmic interactions and to study the influence of cytoplasmic factors on gene expression. 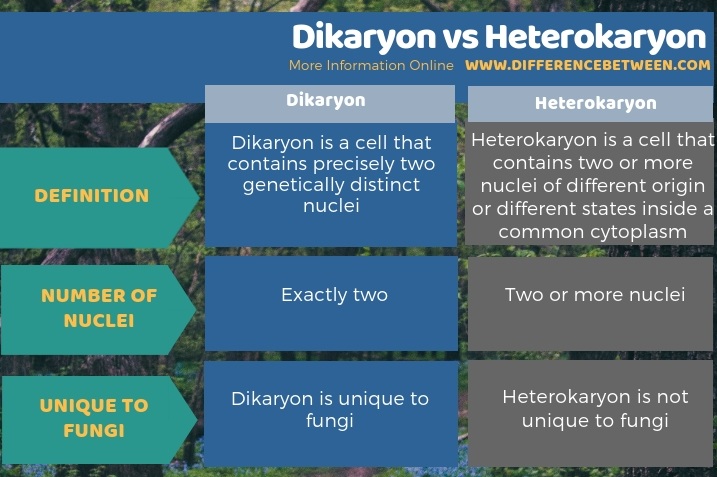 Difference Between Mating and Breeding

Difference Between Male and Female Ascaris

Difference Between Thallus and Prothallus 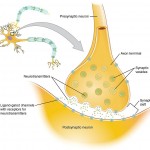