What is an Elimination Reaction?

Elimination reactions are found in Organic Chemistry, and the mechanism involves the removal of two substituents from an organic molecule either in one step or two steps. When the reaction occurs in a single step mechanism, it is known as E2 (bi-molecular reaction) reaction, and when it has a two-step mechanism, it is known as E1 (unimolecular reaction) reaction. In general, most of the elimination reactions involve the loss of at least one hydrogen atom to form the double bond. This increases the unsaturation of the molecule.

What is a Substitution Reaction?

What is the difference between Elimination and Substitution Reaction?

In a chemical reaction, the production of a particular stereomeric form of the product, regardless of the configuration of the reactant.

Concerted reaction is a chemical reaction where all the bonds break and form in a single step.

Difference Between Clay and Wax

Difference Between Electrode and Electrolyte

Difference Between Atomic and Nuclear Bomb

Difference Between Ethyl Alcohol and Ethanol 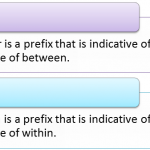 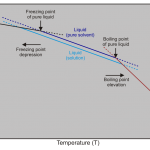 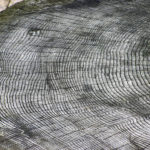