Human activities have led to the deterioration of environmental balance which has resulted in pollution that affects different levels of the biosphere. Such activities include the release of excessive carbon dioxide, emission of greenhouse gases, the release of gases such as sulphur dioxide and nitrogen dioxide and release of sewage and waste effluents from both industrial and domestic usage, etc. Eutrophication and biological magnification are two detrimental effects of environmental pollution. Biological magnification is the process by which the level of concentration of toxic compound increases and accumulates along a food chain into higher levels while eutrophication is the process by which the excessive growth of algae occurs due to release of nutrients including nitrates and phosphates into water bodies in larger quantities. This is the key difference between Eutrophication and Biological Magnification.

Eutrophication is a process which occurs due to the excessive release of nutrients into water bodies. Nutrient enrichment develops due to excessive release of fertilizers including nitrates and phosphates, industrial and domestic sewage effluents, detergents, etc. This leads to the uncontrollable growth of algae (algal bloom). This excessive algal growth leads to different harmful phenomena. Since the algae grow excessively, it blocks the penetration of sunlight to the bottom of the water bodies. This leads to the death of different plants including algae due to the insufficiency of sunlight for photosynthesis. Death of plants leads to microbial decomposition. Decomposing microorganisms act on the dead plant matter which converts the organic nutrients into inorganic forms. Decomposing dead plant matter leads to the release of different toxic materials to water. Due to the activity of decomposing microorganisms in larger scale, the BOD (biological oxygen demand) level of water increases. 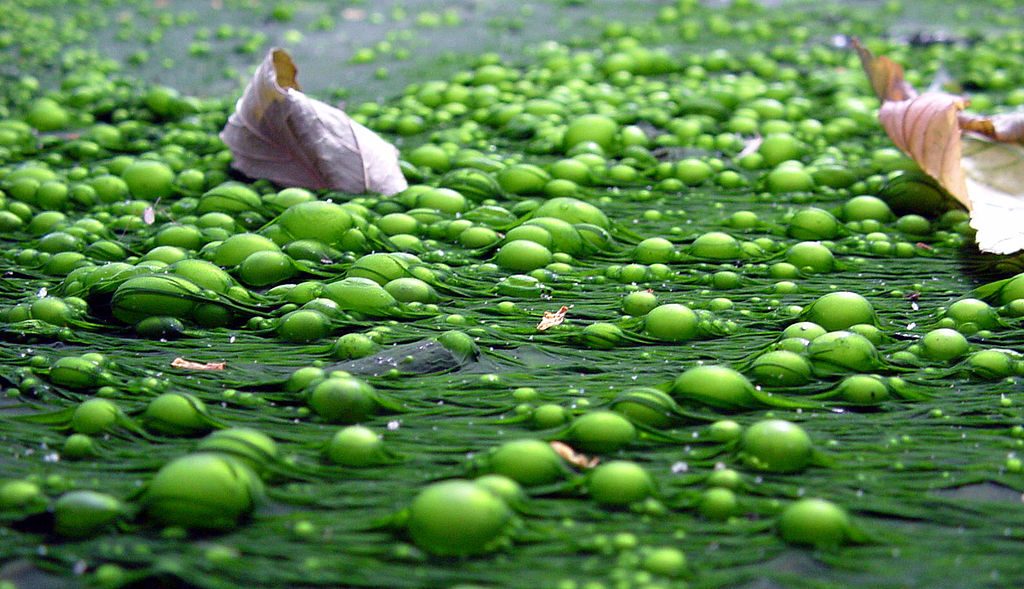 BOD is the amount of dissolved oxygen in water needed for decomposing microorganisms to convert organic matter into inorganic matter. Due to the insufficient oxygen levels in water and presence of toxic compounds, lead to the death of fish and shellfish. Due to this phenomena, the activity of decomposing microorganisms increases further which leads to the formation of more toxic compounds and release of bad odor. The other animals including humans which interacts with eutrophic water bodies are also getting affected. Eutrophication occurs mainly due to human activities such as excessive usage of fertilizers which leach to water bodies and release of domestic and industrial waste effluents including sewage and detergents. Accumulation of excess nitrates and phosphates present in waste effluents and fertilizers are the major cause for eutrophication. This also leads to the decrement of the aesthetic value of a water body.

What is Biological Magnification?

Biological magnification is a process by which the concentration of persistent chemicals accumulates and increases in tissues of organisms in separate higher levels of a food chain. The accumulation and increment of toxic chemicals along a food chain may occur due to different phenomena; persistence (inability of substances to catabolized by different environmental processes, energy of the food chain (progressive increment of concentration of substances when moves along the food chain to higher levels) and due to the inability of degradation and excretion of substances which occur mainly due to water insolubility. The major types of pollutants which magnify and cause these phenomena are POP s (Persistent Organic Pollutants). They are compounds that persist in the environment and cause adverse effects to animals including humans due to its accumulation along food chains. POP s mainly consist of chemicals such as DDT; a pesticide, PCBs (Polychlorinated Biphenyls); an industrial chemical effluent, dioxins, and furans; unintentional industrial by-products. 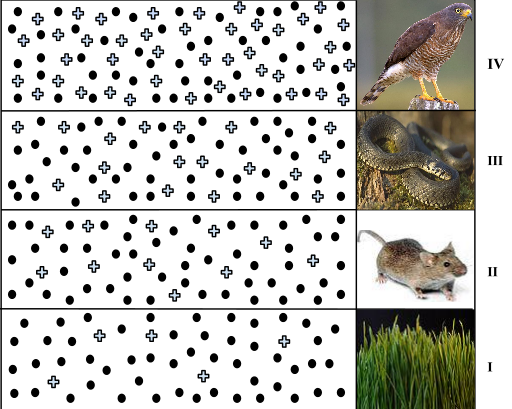 POPs are lipophilic which do not degrade easily. Since organisms don’t have previous exposure to POPs (mostly novel organic substances) they lack mechanisms in order to excrete or detoxify. These compounds enter into water bodies, cause eutrophication and enter into the food chains which and move along at successive levels. The organisms at higher levels get affected more due to the progressive increment of the concentration of substances when moves along the food chain to higher levels.

What is the Similarity Between Eutrophication and Biological Magnification?

What is the Difference Between Eutrophication and Biological Magnification?

Download the PDF Version of Eutrophication vs Biological Magnification

Difference Between Hot and Cold Deserts

Difference Between SYBR Green and Taqman 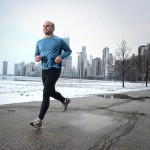