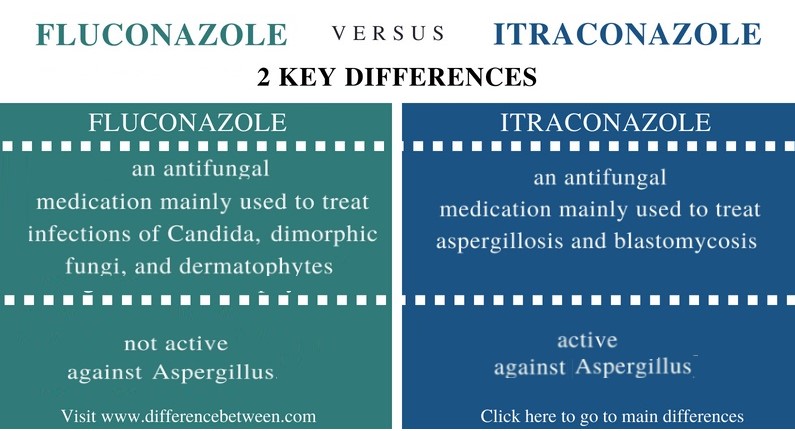 Fluconazole is an antifungal medication for treating fungal infections including candidiasis, blastomycosis, coccidioidomycosis, cryptococcosis, histoplasmosis, dermatophytosis, and pityriasis versicolor. The chemical formula of fluconazole is C13H12F2N6O, and the molar mass is 306.27 g/mol. The melting point is around 138-140°C. 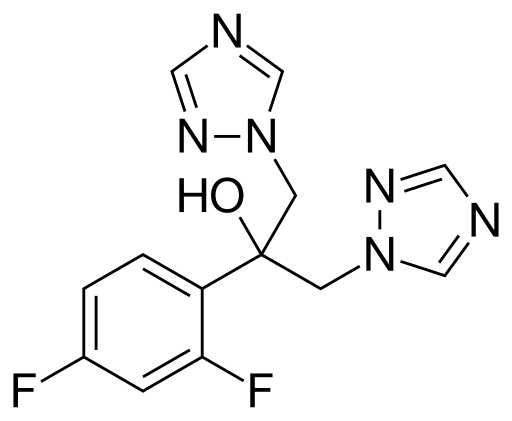 Figure 01: The Skeletal Structure of Fluconazole

Itraconazole is an antifungal medication to treat fungal infections such as aspergillosis, blastomycosis, coccidioidomycosis, histoplasmosis, and paracoccidioidomycosis. The routes of administration are oral or IV (intravenously). Specifically, this medication is useful in treating Aspergillus infections. Moreover, recent studies have shown that this medicine has anticancer properties as well.

Figure 02: The Chemical Structure of Itraconazole

The common side effects of Itraconazole include nausea, vomiting, diarrhoea, rash, and headache. There are some rare side effects as well; such side effects include elevated alanine aminotransferase levels, congestive heart failure, liver failure, etc.

What is the Difference Between Fluconazole and Itraconazole?

Difference Between Ribose and Ribulose

Difference Between Pegasys and Pegintron

Difference Between Glucocorticoids and Corticosteroids 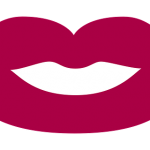 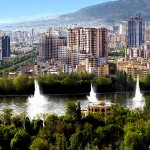 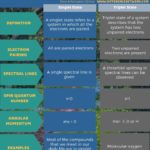