The key difference between genome and gene pool is that the genome refers to the entire DNA of an organism while the gene pool refers to the complete set of unique genes of an interbreeding population.

Gene is the basic structural unit of the heredity. Genes pass from parent to offspring via gametes. Also, they are present in the genome of an organism. Genome is the complete set of DNA of an organism. Gene pool is also a similar term. But, it represents the collection of all genes present in a population or a species. In contrast to genome, gene pool is a mixture of genes of a population. Accordingly, gene pool represents the all possible alleles present in that particular population.

1. Overview and Key Difference
2. What is Genome
3. What is Gene Pool
4. Similarities Between Genome and Gene Pool
5. Side by Side Comparison – Genome vs Gene Pool in Tabular Form
6. Summary

Genome is the entire collection of DNA present in an organism. In simple words, genome is the complete heredity material of an organism. Genome contains all the information that an organism requires to function. In eukaryotes, genome resides inside the nucleus while in prokaryotes, genome floats in the cytoplasm. Furthermore, the genome consists mainly of coding and non-coding DNA. Also, genes are present in the genome, and it occupies a small percentage from the total genome. Even within the genes, introns which are non-coding sequences can be seen. Intergenic regions, promoter sequences, enhancers and regulatory sequences are the other types of sequences present in the genome of an organism. 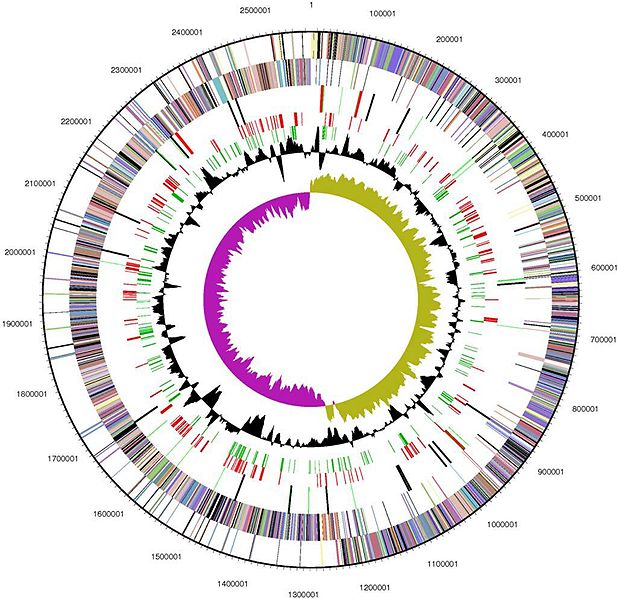 Figure 01: Genome of a Bacterium

In humans, genome represents the 46 chromosomes. It is totally a DNA genome. It contains more than 3 billion base pairs of DNA. Most of the living organisms have DNA genomes. But there are RNA genomes as well. Some viruses have RNA genomes.

What is Gene Pool?

Gene pool is a collection of genes of a population or a species. Thus, it is a mixture of genes of a group of organisms. It does not represent a single organism. In fact, gene pool represents a group of organisms and total alleles of that particular population. Here, the alleles are alternative forms of a gene. Furthermore, the gene pool accounts all possible forms of the genes within the population. Therefore, we can define the term gene pool as an abstract collection of a total of all existing variants of every gene of the population. 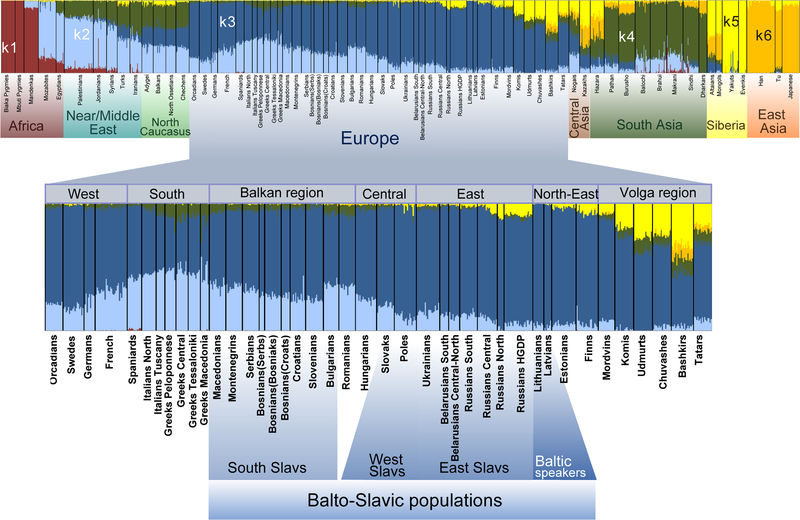 In plant breeding and plant improvement, gene pool is an important concept since it guides breeders to select germplasm for the hybridization.

What are the Similarities Between Genome and Gene Pool?

What is the Difference Between Genome and Gene Pool? 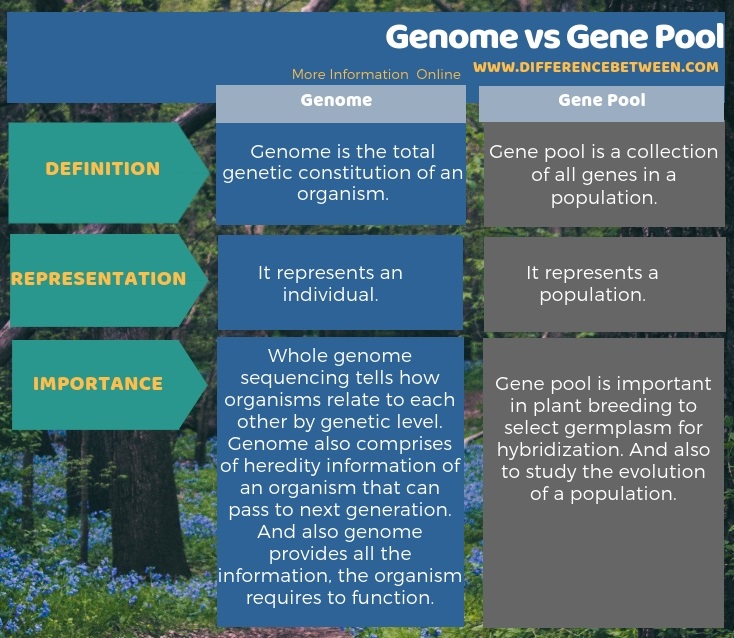 Genome and gene pool are two terms that represent genes of the organisms. Genome represents the whole set of DNA of an organism while gene pool represents all possible alleles of every gene in a population. Thus, this is the key difference between the genome and gene pool. Furthermore, population includes all the individuals of concern; hence, an allele has a frequency in the gene pool. Also, mutations can occur in genes; especially, in alleles, and some favourable alleles remain in the gene pool while some unfavourable and mutated alleles eliminate from the gene pool. Hence, allele frequency is a good measure of the evolution of a population. Similar to that, genome also involves with organisms evolution. Concerning their importance, genomes help to understand how organisms are relating with each other genetically while gene pools are important in plant breeding for plant improvement. 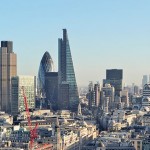 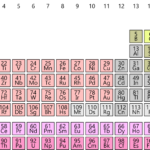