What does Invention mean?

Invention is the noun of the verb invent. According to the Oxford dictionary invent means, “create or design (something that has not existed before); be the originator of.” Therefore, invention means as mentioned before, creating something that was not in existence before.

By inventing something, you create a product that was not existent on earth before. Invention is purely original in the sense that it is the result of your brain work. Your experimentation has resulted in the invention.

Invention does not necessarily involve exploration. Invention amounts to creation. Alexander Graham Bell created the telephone. People still came to know about it when the announcement was made that Bell invented it. 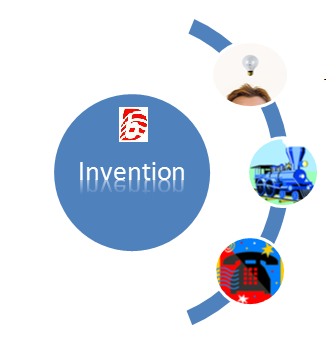 What does Discovery mean?

Discovery originated from the verb discover. According to the Oxford dictionary discover means, among its many definitions, “be the first to find or observe (a place, substance, or scientific phenomenon).” In this sense, you discover something that was already there but you have come upon it with a view to finding it out.

By discovering a thing, you find that thing which was on earth even before your discovery. Discovery of a thing has led people to know about it now though it existed well before it was found out.

Discovery necessarily involves exploration. When something is discovered, it is made public so that people could understand it and its concept. Columbus discovered America and hence the place was made known to people. The place already existed even before Columbus found it. 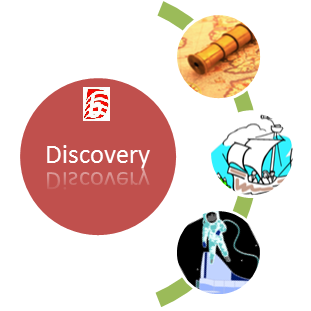 What is the difference between Invention and Discovery?

There is a kind of philosophical binding too between invention and discovery. You invent something sometimes by using a principle or law that was discovered earlier. The converse may not be true at all times. It can be true also. You might discover something with the help of an invention, for example, a scientific tool or appliance. Thus, each is not exclusive totally of the other. They can be mutually dependent too. Logically speaking you can say that discovery is a subset of invention.

• Invention is something you create by experimentation whereas discovery is finding out something that existed, but not known until then.

• Invention is a process whereas discovery is not a process.

• Invention is scientific whereas discovery is natural. 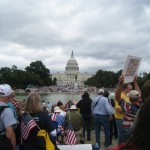 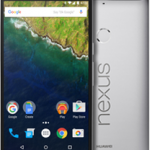 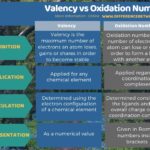 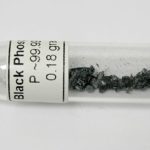