The difference between Jacuzzi and Spa is something related to a generic name and a brand name. Some brand names become so popular that they virtually become synonyms for the product. Some examples around the world are Hoover for vacuum cleaners in US, Godrej for almirah in India, and Jacuzzi for hot tubs and spa around the world. Jacuzzi, which today virtually stands for spas, is actually a brand name for a particular type of spas. Spa, however, is not limited to a hot tub used in bathrooms, in homes and hotels. However, there are other differences between a Jacuzzi and a spa that will be highlighted in this article.

What is a Spa?

Spa is a kind of pool, which consists of a heating and filtration system. It offers the user multiple health benefits as it has water jets that allow inlet of water combined with air. This means a user not only gets a normal hot bath, he gets massaging action from the air bubbles that are therapeutic in action. Spas are considered by millions around the world as a rejuvenating and relaxing experience, far superior to a simple, ordinary bath. In the earlier times, hot tub, which contained hot water, were made with wood. With time, people started using fiberglass or thermoplastic shells for producing this hot tub. Then, they were given more facilities too, to include jets of water that puts air as well as water to the tub. They are the spas. Spas are referred to as Hot Tubs in North America.

As far as Jacuzzi is concerned, it is a company that produces spas and many more bathing accessories under the brand name. The name actually has an interesting story around it. Seven Italian brothers with the surname Jacuzzi arrived in USA on the west coast in Berkley at the beginning of 20th century. Their first names were Francesco, Rachele, Valeriano, Galindo, Candido, Giocondo, and Giuseppe. These brothers were prolific inventors and invented many products for use in aviation and agriculture before they finally came up with Roman Bathtub. The bathtub they designed had jets pre-fitted and rushed in air and water in 50/50 ratios, making it a pleasing experience for the person who took a bath in the tub. Jacuzzi soon became a hit, and even celebrities got it installed in their bathrooms. 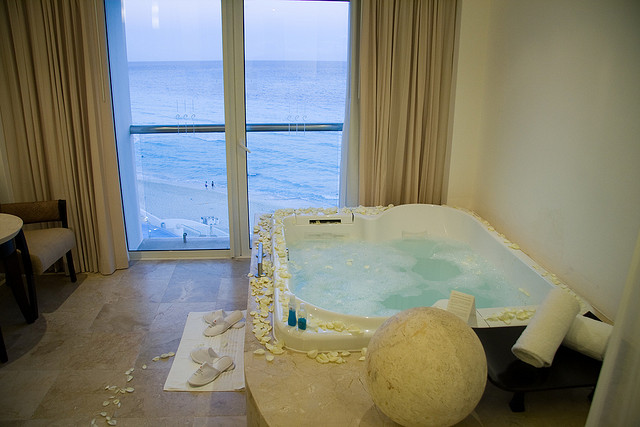 It was when Jacuzzi brothers came up with Jacuzzis that also included heating and filtration systems that it really caught the fancy of the population and in a sense started a spa revolution. Today, not just Jacuzzi, but all sorts of brand names are making hot tubs and spas for personal use and these spas are getting installed not just in homes but, in clubs, health resorts, gyms, and high-end hotels. By now, Jacuzzi company makes products such as mattresses, bathtubs, showers, toilets, sinks, and accessories, apart from manufacturing spas.

What is the difference between Jacuzzi and Spa?

• Definition of Jacuzzi and Spa:

• The word or the term spa is used to refer to all tubs fitted with jets that supply water and air to form bubbles. Whether such spas are fitted with heaters and filtration system does not matter.

• There are open bathing places around the world that are full of mineral water or hot thermal water that is natural. These water bodies are also called spas.

• Jacuzzis are spas, but they are a brand name instead of being a generic name for something else other than a spa.

• Spa is a generic name. Spas come in different brands as different people are there in the world who manufacture spas.

• Jacuzzi is a brand name. Jacuzzi spas are only produced by the Jacuzzi company as that is the product they manufacture under their name.

• A spa can be artificial or natural. A spa tub is an artificial product of man. However, there exist natural spas where there is mineral water that is considered to be beneficial to the health.

• There are different types of spas produced by different companies for different prices.

• Jacuzzi spa too comes in different types and under different prices.

As you can see, spa is a tub with jets that supply water and air to form bubbles. Jacuzzi is a brand name of such a spa. There are other brands of spas in the world too.

Difference Between Unit and Townhouse

Difference Between Home and House 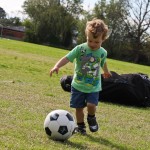 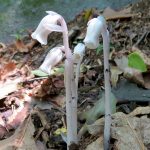 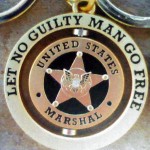 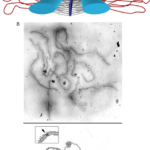