Marxism and Leninism are two kinds of political thought that show some difference between them when it comes to their ideologies. Marxism is a political thought framed by Karl Marx and Friedrich Engels. This Marxist system aims at a state of living where the society is bereft of the difference between the rich and the poor. On the other hand, Leninism is a kind of a political system that practices dictatorship. It is the dictatorship of the proletariat. In other words, it can be said that Leninism recommends the dictatorship of the working class. This is one of the main differences between Marxism and Leninism.

Marxism is a political ideology that explains how there is going to be a proletariat revolution due to the class struggle. This class struggle is the result of means of production being divided very unevenly between different classes.

Marxism takes the help of history to rewrite the living conditions of the people. It has history as a firm base in forwarding its principles. Marxism is considered by many political experts as a branch of philosophy too. It is firmly believed that communism is born out of Marxism only. 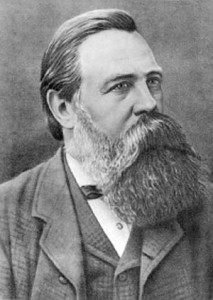 On the other hand, Leninism aims at the implementation of both political and socialist economic theories that have been developed from Marxism. It is thus important to know that Leninism was developed by and was named after the Russian revolutionary and political leader Vladmir Lenin. 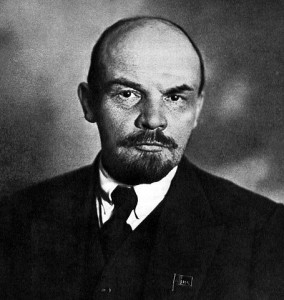 The term Leninism came to be used as early as 1922. It was Grigory Zinoviev who popularized Leninism in the year 1924 at the fifth congress of the Communist International otherwise called as Comintem. It was popularized as a word denoting the meaning ‘revolutionary’ by the then leader Grigory Zinoviev.

What is the difference between Marxism and Leninism?

• Marxism was more of an ideology that Karl Marx created to point out what will happen when the social classes struggle with each other. Leninism was how Lenin changed Marxism to fit Russia. So, in practicality, Leninism was more practical than Marxism as it carried the changes necessary to fit into an actual country.

• When forming Marxism Marx envisaged that his theory would come into practice in more developed and advanced capitalist states because that was where the revolution he talked of could take place. However, Leninism took place in a country which was not so developed or advanced as Marx imagined. Russia at the time was not economically advanced and was populated by a large number of farmers. That is why Lenin has to change aspects of Marxism to fit the Russia at that time.

• In Leninism, economic and industrial development was a key aspect as Russia was behind in these areas. However, that is not the case with Marxism as Marxism talks of a country that is already industrialized and advanced.

• Marxism believed people will spontaneously become aware of their status and rise for a revolution. Leninism believed that a party should be formed to guide people because otherwise the revolution happening will not be a practical idea. As a result, Lenin created Bolshevik Party. It seized Russia’s power in 1917.

• Marxism believed in the dictatorship of the proletariat, where the proletariat would rule. However, in Leninism, Russia was led by a Communist Party whose leaders thought they knew what the working class wanted.

In short, it can be said that Marxism was the theory and Leninism was how it was practically used. 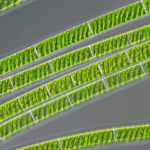 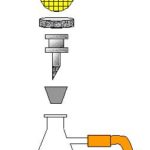 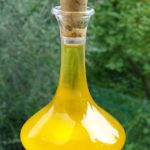 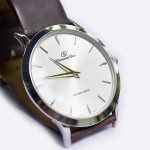