Metaphor and simile are important topics in the field of literature, as such, knowing the difference between metaphor and simile is essential for literature students. Simile and metaphor are figures of speech are made heavy use of in daily lives, especially by public speakers, not only to stress a point but also to make comparisons between objects and people. They are very similar in nature that is why there is a lot of confusion amon g people. Despite similarities, simile and metaphor are totally different which is what this article attempts to prove through examples and their features that will be highlighted here. It is really helpful to know the difference between metaphor and simile to be better able to lace your language with words that work as pearls.

What is a Simile?

One thing to remember is that while a metaphor is of many types, a simile is easy to spot as it is a direct comparison. In a simile, a comparison is made between two objects of different kinds that have however at least one point in common. The simile is usually introduced by such words as like, as or so. Therefore, whenever you spot words like as or like, you can be sure that a simile has been used. If someone says ‘My heart is as clean as a highway,’ he has cleverly used a simile to draw comparison between two very different things. Look at the following examples.

The righteous shall flourish as the palm tree.

In this example, the righteous flourishing is compared to a palm tree using as.

Here, the red face is compared to an apple using like.

What is a Metaphor?

A metaphor is an implied simile. It does not, like the Simile, state that one thing is like another or acts as another, but takes that for granted and proceeds as if the two things were one. Thus, when in the example given above he says, ‘My heart is a clean as a highway’ he uses a simile but when he says ‘My heart is a highway’ he uses a metaphor. Here are some more examples for metaphor.

The camel is the ship of the dessert.

He is a lion in battle. 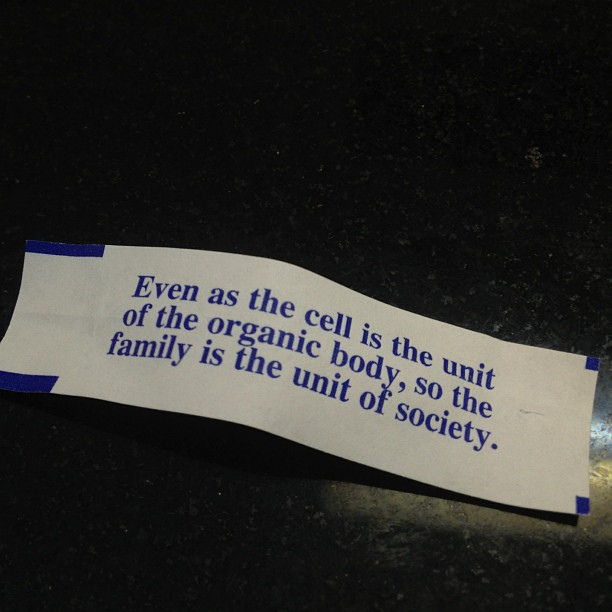 What is the difference between Metaphor and Simile?

While a simile approximates a thing to another, metaphor treats one as a substitute for another. A metaphor is complete in itself and does not need an explanation. However, you can use one after other similes to explain your meaning. If I say a great book is like a good meal, I am using a simile to let people think that the book is as delicious as a meal. On the other hand, I can use a metaphor to have the same effect when I say that the book is a food for thought. Here, I am using a metaphor as I am not directly comparing a book with a delicious meal but suggesting that the book is great to satiate the hunger of those who read books for this purpose. If I come across a friend who is a voracious reader, the book is not like a meal to him, it is food for him.

• From the two, simile is easier to spot than metaphor.

• Similes make use of comparison words like ‘as and like’ whereas metaphor is conspicuous by their absence.

• Metaphors are of many types and similes are just one of these types.

• Metaphor is a direct comparison whereas simile is an approximation.

A figure of speech adds romanticism to a person’s speech. When a boy compares the eyes of his beloved with fish in the ocean, she does not have eyes like fish, but she understands that she is being praised for her sparkling eyes and the purpose is solved.

Difference Between Metaphor and Personification

Difference Between Metaphor and Analogy

Difference Between Compare to and Compare with in English Grammar 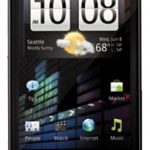 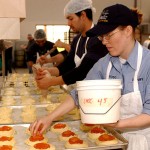 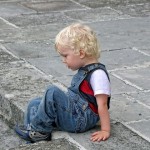