What are Monocrystalline Solar Panels? 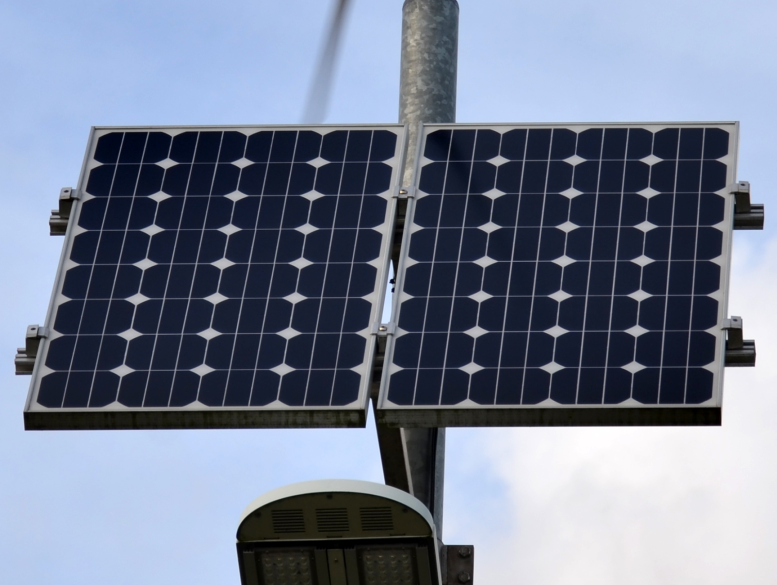 What are Polycrystalline Solar Panels?

Polycrystalline solar panels are the blue colored solar panels that have a less efficiency level. These also consist of silicon. However, during the manufacturing process, we should melt many fragments of silicon together (instead of a single fragment of silicon) in order to forms wafers of the solar panel. Therefore, we call this form of solar panels as multi-silicon cells. 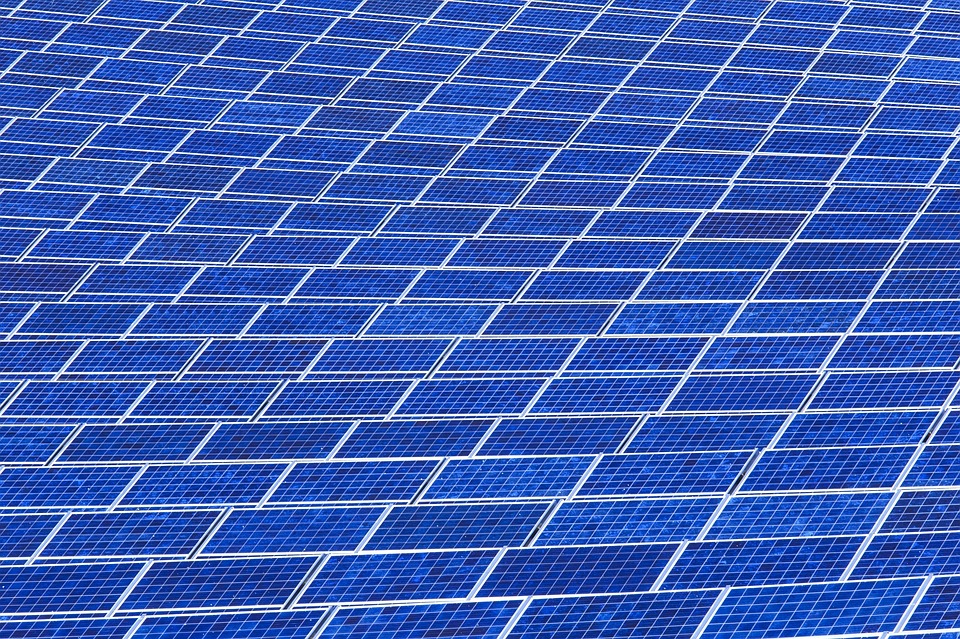 The advantages of using polycrystalline solar panels include; easier and cheaper manufacturing process, less waste production, etc. The disadvantages include; increase in temperature at high-performance levels, less efficiency (up to 16%) and lower output rate.

What is the Difference Between Monocrystalline and Polycrystalline Solar Panels? 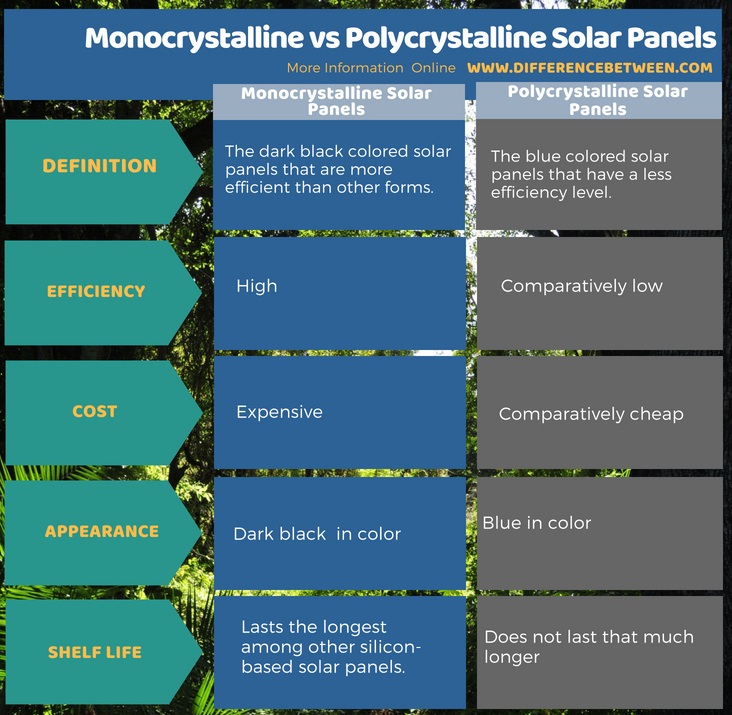 Difference Between EPDM and PVC 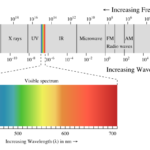