Fertilization is the union of an egg cell with a sperm cell. It occurs during sexual reproduction. Normal fertilization involves an interaction between one sperm and one egg (monospermy). Hence, an egg allows only one sperm to fertilize it. However, there are occasions in which an egg cell becomes polyspermic by allowing additional sperms to enter the cytoplasm of the egg cell.

Monospermy is the normal process of fertilization of an egg cell with a sperm. Thus, it involves only one egg cell and one sperm. Once a sperm enters the cytoplasm of the egg cell, it prevents entering of additional sperms by developing blocks on the zona pellucida and egg plasma membrane. By doing it, fertilization maintains the constant chromosome number in each generation. 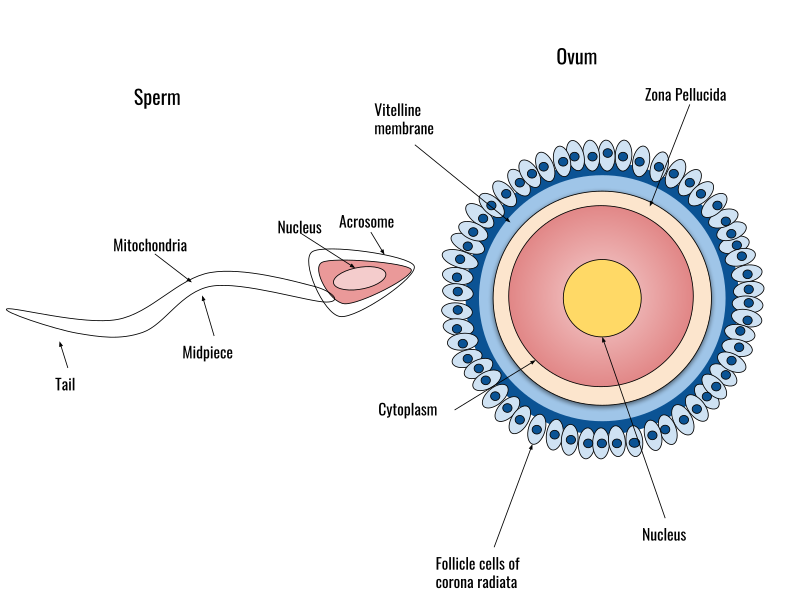 Generally, gametes contain one set of chromosomes. When an egg and a sperm unite, it creates a diploid zygote containing the normal number of chromosomes of a vegetative cell.

Polyspermy is the fertilization of an egg with more than one sperm. This occurs when the egg cell allows more than one sperm to penetrate the cytoplasm of the egg cell. Thus, it creates a cell containing more than two sets of chromosomes. In simple words, polyspermy produces an organism that contains three or more sets of chromosomes; egg cell contributes one chromosome set while other chromosome sets come from the multiple sperms. Hence, most of the time, polyspermy is pathological. It produces an embryo which is abnormal and not viable.

However, in some taxa, multiple sperm enter the egg with no apparent adverse effect on zygote viability. Moreover, approximately 7 % of fertilized human eggs are polyspermic.

What are the Similarities Between Monospermy and Polyspermy?

What is the Difference Between Monospermy and Polyspermy? 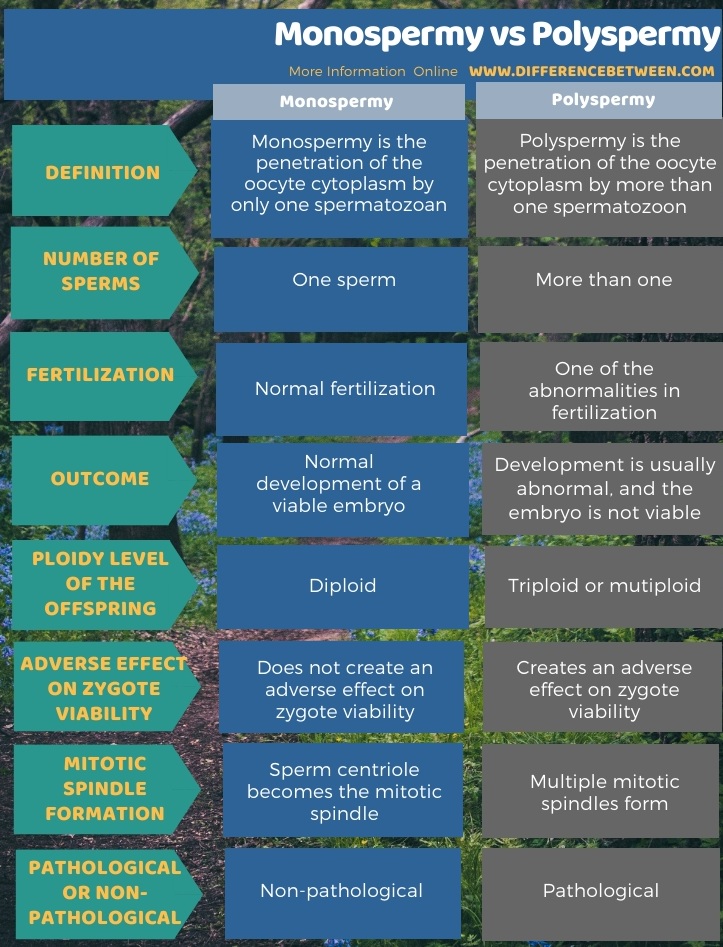 Monospermy and polyspermy are two types of fertilization. Monospermy is the normal fertilization which takes place between an egg and a sperm. Polyspermy is a type of abnormal fertilization in which an egg cell allows penetration of more than one sperm to its cytoplasm. Monospermy creates a diploid organism, while polyspermy creates a triploid or multiploid organism. Generally, polyspermy poses adverse effects on the embryo, and more often ,it produces a non-viable embryo. In contrast, monospermy produces a viable embryo, and it is non-pathological. Thus, this summarizes the difference between monospermy and polyspermy.

Difference Between Heterosis and Hybrid Vigour

Difference Between QTL and GWAS

Difference Between Constitutive and Inducible Expression

Difference Between Muton and Recon 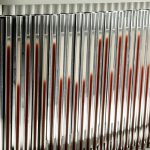 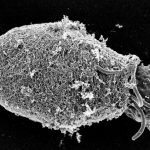