Monument and Memorial are two words that are often confused due to the appearing similarity between them in terms of their meanings and connotations though, strictly speaking, there is some difference between the two words. It is interesting to note that both memorial and monument have become places of tourist interest in different cities of various countries. A fort or a castle can be called a monument. On the other hand, a fort or a castle cannot be called as a memorial. Why this difference happens will be explained in the article. So, if you are not sure how to differentiate between monument and memorial proceed reading the article.

What is a Monument?

Monument is a structure, statue or a building that is built to honor someone notable or a special event. Monuments, in other words, are built to commemorate a notable person or an event. Moreover, a monument is constructed as part of architectural beauty. Monument is said to have a broader concept than a memorial.

The Arc de Triomphe in France, Empire State Building and the Washington Monument in America are all examples for monuments. The Arc de Triomphe is for celebrating the victory of the soldiers. Empire State Building is a monument because it commemorates the booming American economy at the period. Washington Monument was built after the death of George Washington, the first president of America. However, though it was built after the death of the president, it was built more to symbolize his ideals. That is why it is referred to as a monument. So, you can see that a monument is built to honor a person as well as to mark a special event. 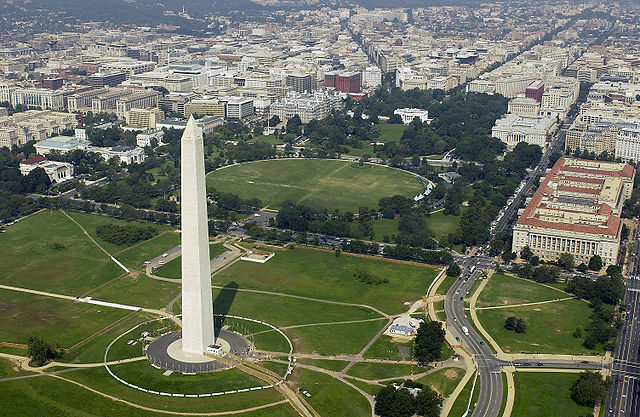 What is a Memorial?

A memorial is usually built as a tomb for the dead king or a monarch in the old time. Now, a memorial is a structure built to remember a person who has died. Sometimes it points out to a shrine or a gravestone. For example, if you look at a memorial built for the soldiers who have given up their lives during a major war, then it would mean that the memorial was constructed to celebrate the uniqueness and the value of those dead soldiers. That type of a structure is there to keep the memory of the people alive.

Memorials too, at times, pronounce architectural importance about them, but they do not give much importance to the adherence of architectural details in their construction. Their primary motive is to extol the service rendered by people from certain walks of life such as soldiers, politicians, presidents, and other illustrious men and women from different fields of life. Since memorials mostly accompany the names of people after their death, one could say that memorials are attached to death and destruction. 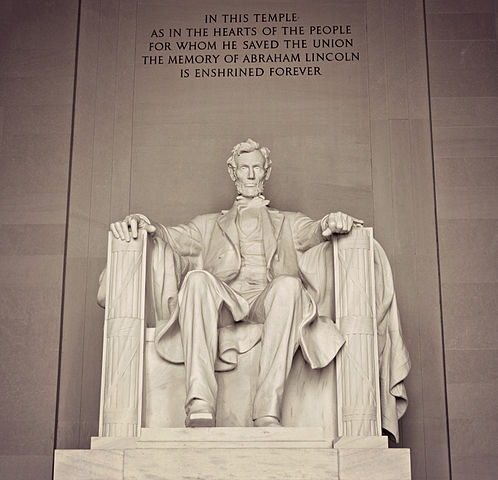 What is the difference between Monument and Memorial?

• Definitions of Monument and Memorial:

• Monument is a structure, statue, or a building that is built to honor someone notable or a special event.

• Memorial is a structure or a statue that is built to remember a dead person or a group of people who died in an important past event.

• Paying tribute or honoring a person for his deeds or to mark an impression about an important event is the objective of a monument.

• Continuing to remember someone even after death is the objective of a memorial.

• Monuments carry a lot of architectural values as they come in the form of buildings too.

• Memorials, on the other hand, do not carry so much of an architectural value like a monument.

• The Arc de Triomphe in France, Empire State Building and the Washington Monument in America as all examples for monuments.