Nekton vs Plankton vs Benthos

Aquatic organisms are classified according to their living location or habitat in the ocean or a particular water body as nekton, planktons and benthos and finding the difference between nekton, plankton and benthos is the basic to identify their classification. All the marine animals can be put into one of these types, but very few of them show exceptions. Scientists believe that the habitat of these animals has great impacts on their evolution. Moreover, most of them are well-adapted to live in a particular area of which they inhabit. Let’s learn here more about each of these types and their distinguishable features before learning the differences between them. 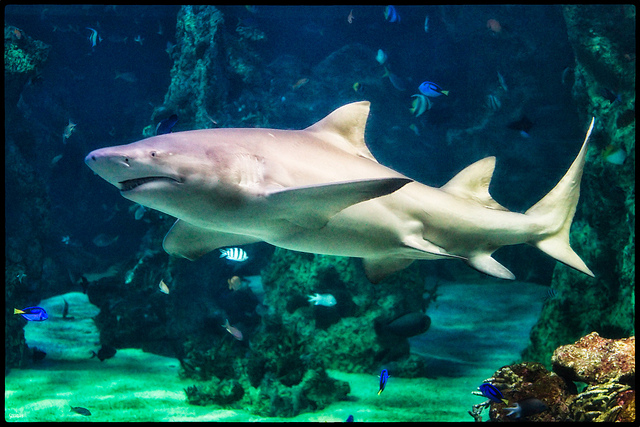 Planktons include small animals (zooplanktons) and algae (phytoplankton) that float towards the water’s surface. Some examples for planktons include the microscopic foraminifera, radiolarians, diatoms, coccolithophores, dinoflagellates and larvae of many marine species such as fish, crabs, sea stats, etc. Planktons cannot propel themselves through the water. 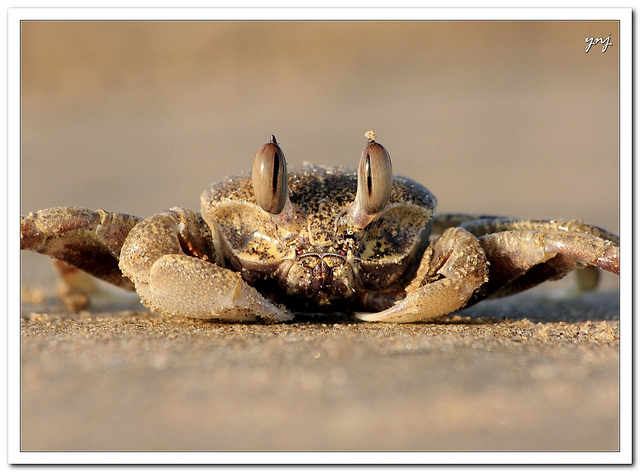 Benthos is composed of the animals who are ecologically linked to the bottom of the seafloor. These animals can be free moving forms near the ocean bed or attached to the seafloor. Unlike the nekton, benthos cannot swim in water. Benthos mainly includes echinoderms, crustaceans, mollusks, poriferans and annelids. 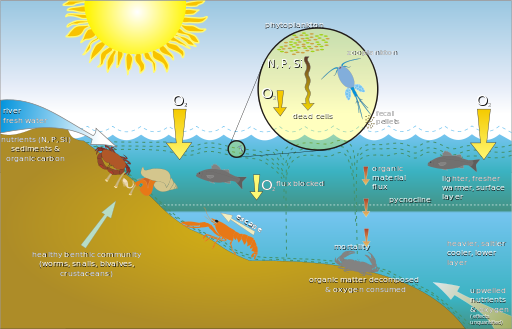 What is the difference between Nekton Plankton and Benthos?

• Nekton live throughout the water column whereas plankton live closer to the water surface. Unlike nekton and planktons, benthos linked to the ocean floor.

• Unlike the planktons and benthos, nekton can propel themselves either by swimming or other means.

• Many planktons are microscopic or small animals, when compared to the other two types.

Difference Between Swordfish and Marlin 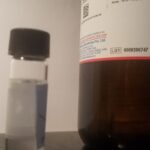 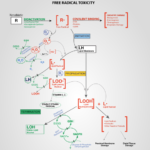