Both nematodes and annelids are invertebrates with elongated bodies, and they prominently feature among worms.

1. Overview and Key Difference
2. What are Nematodes
3. What Annelids
4. Similarities Between Nematodes and Annelids
5. Side by Side Comparison – Nematodes vs Annelids in Tabular Form
6. Summary

Nematodes are a type of worms which are cylindrical and not segmented. They are also known as roundworms. They are members of the phylum nematoda of kingdom animalia. There are about one million nematode species according to some estimations. The majority of the nematodes (16,000 species) are parasitic, and this is the reason for the notoriety of roundworms. The largest member of the phylum is about five cm long, but their average length is about 2.5 mm. The smallest species cannot be observed unless observed through a microscope. 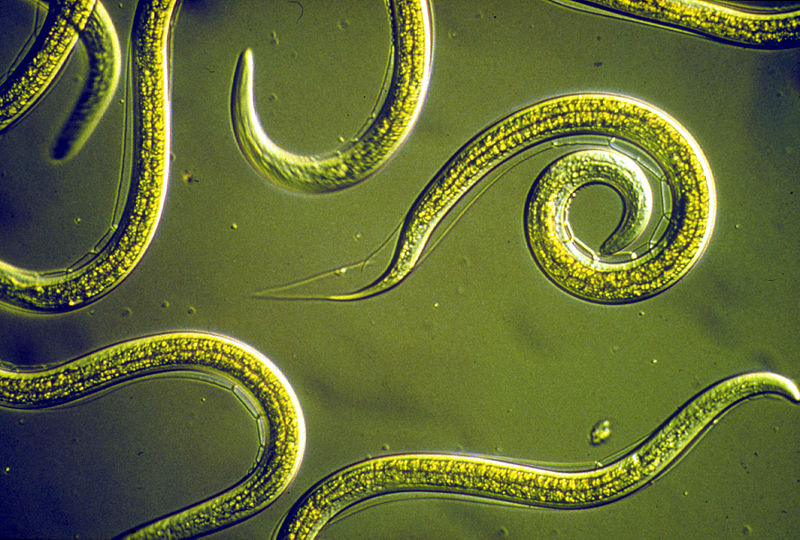 Nematodes have complete digestive systems with a mouth at one end of the body and an anus at the other end. The mouth is equipped with three lips, but sometimes the number of lips could be six as well. Though they are not true segmented worms, they possess tapered and narrowed anterior and posterior ends. However, there are few ornaments viz. Warts, bristles, rings, and other small structures. The body cavity of nematodes is a pseudocoelom, which is lined with mesodermal and endodermal cell layers. The parasitic species have especially developed some nerve bristles to sense the environment around them.

Annelids are a large phylum consisting of segmented worms, ragworms, earthworms, and nuisance leeches. There are over 17,000 extant species of annelids presently. Usually, they live in freshwater or saltwater as well as around moist terrestrial environments. The body of an annelid is elongated, but segmented externally through ring-like constrictions. These constrictions are called annuli, and they are internally segmented or partitioned via septa at the same places as the annuli. Their segmentation could be regarded as the first sign of differentiation of body parts into different functions. Annelids secrete their cuticle from their skin cells, and the cuticle comprises collagen, but it is not as hard as collagen seen in many other invertebrates. 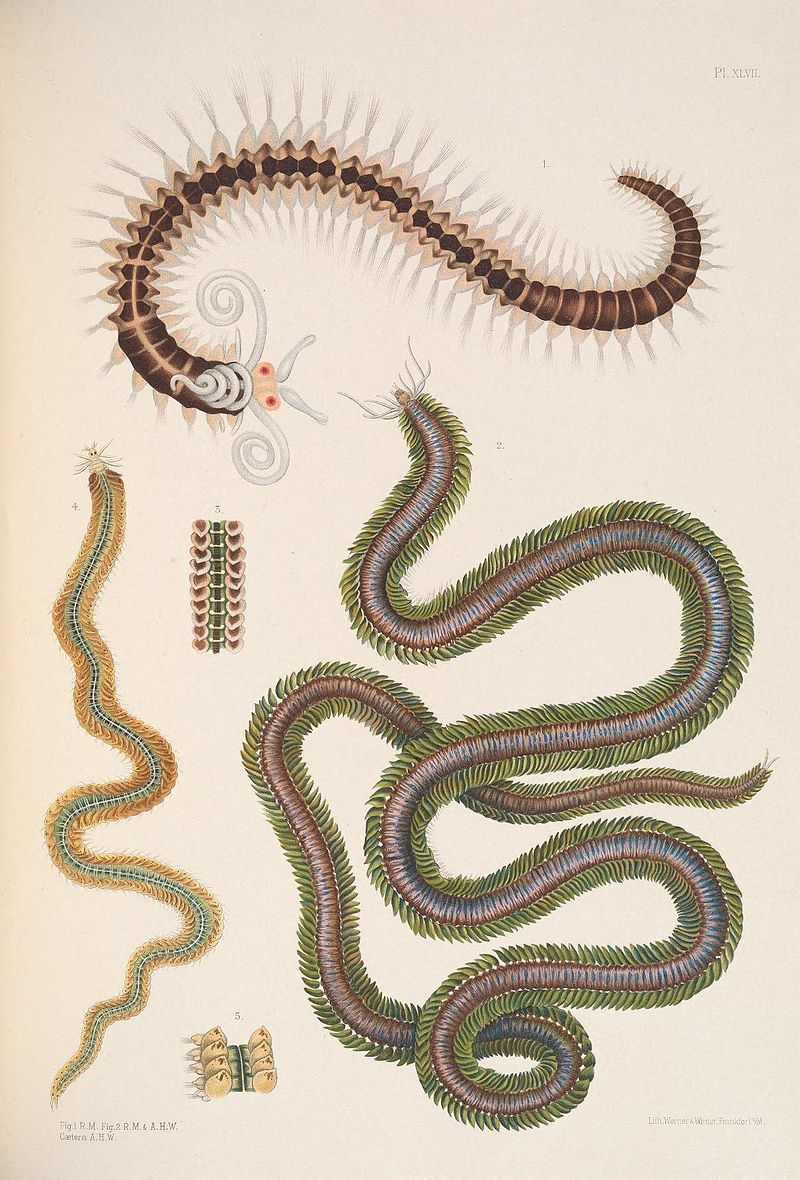 Many scientists believe that annelids have capillaries to transport blood through organs and they have a closed circulatory system. They usually do not moult their cuticle, but some species shed their skin (eg: leeches) or jaws (eg: polychaetes). Their body cavity is a coelom, but some annelid species do not have a coelom; some also have it in a very small place. Their true coelom is lined by mesodermal tissues. This is the first instance in the evolutionary sequence where a true body coelom is found. The presence of parapodia in annelids is an excellent adaptation to move in the environment.

What are the Similarities Between Nematodes and Annelids?

What is the Difference Between Nematodes and Annelids?

The key difference between nematodes and annelids lies in segmentation and coelom. Nematodes’ bodies are not segmented while annelids have segmented bodies. annelids possess a true coelom whereas nematodes possess a pseudocoelom. In addition, nematodes have small bodies compared to annelids. They also have tapered ends, unlike annelids.

The majority of nematodes are parasitic while the majority of annelids is not parasitic. Moreover, nematodes do not possess parapodia and have only longitudinal muscles. They also do not have setae or little hairs. Annelids possess parapodia and have both longitudinal and circular muscles. They also have setae or little hairs on each segment. 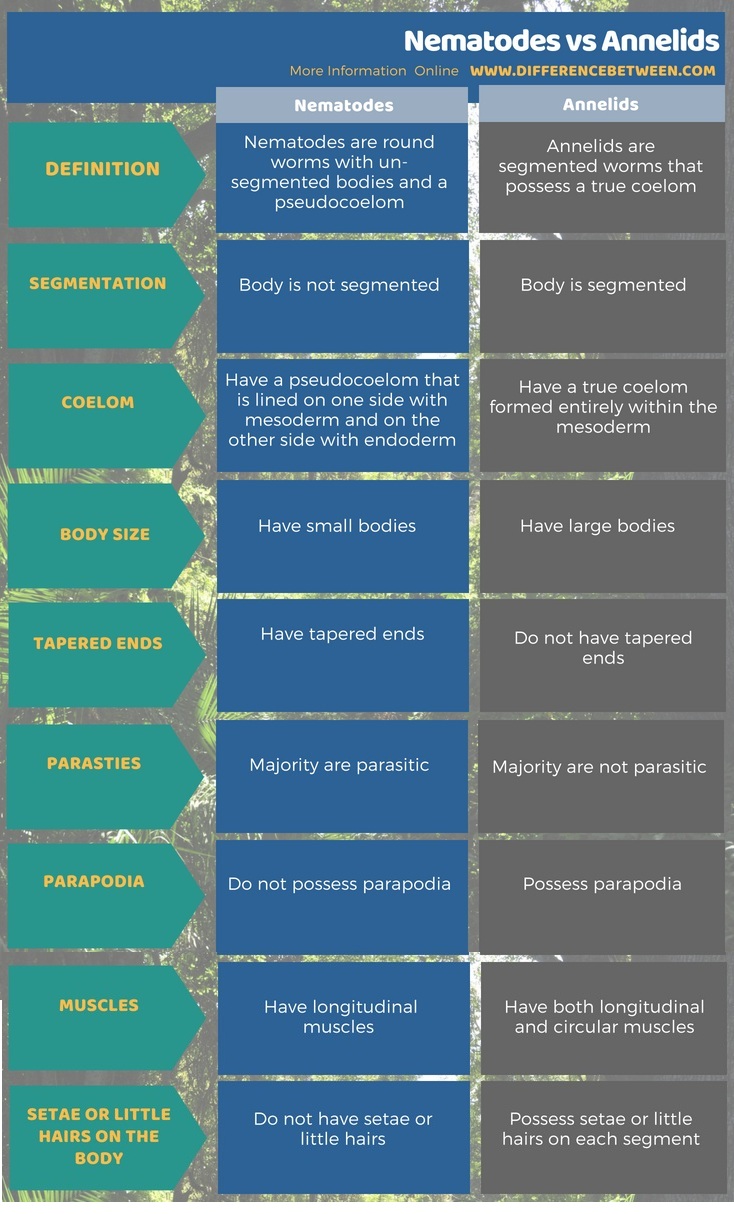 Phylum Nematoda and Annelida are two phyla of kingdom Animalia. Nematodes are cylindrical and roundworms with un-segmented bodies. Annelids are segmented worms. They possess a true coelom, unlike nematodes which have a pseudocoelom. This is the difference between Nematodes and Annelids.

Difference Between Weasel and Ferret

Difference Between Pony and Foal 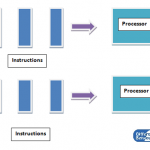 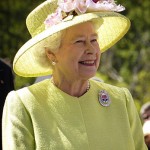