Oligarchy is derived from the Greek word ‘Oligarkhia’, which is translated to mean “rule or command by a few.” History indicates that rule by a few has led to tyranny and corruption, and more importantly, oppression. Although the above definition might suggest that an Oligarchy refers to control by a small group of wealthy people, it is not always the case. An Oligarchy simply means rule or governance by a privileged or favoured few. Ancient Sparta is a classic example of an Oligarchy wherein the majority of the population, the Helots, were excluded from voting. In more recent times, South Africa had an Oligarchy system based on race during the mid-20th century. This was during the period when the apartheid system was in force. 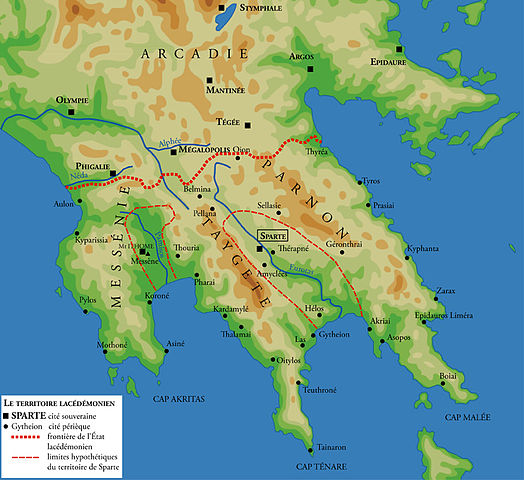 Ancient Sparta is a classic example of an Oligarchy

The term Plutocracy derives from the Greek word ‘Ploutokratia.’ ‘Ploutos’ means “wealth” while ‘kratia’ means “rule or power.” Thus, the full translation of this word is the rule or command by the wealthy. Plutocracy is, therefore, defined as a state, society or government controlled and ruled by the wealthy or a wealthy class. This particular class of people govern a state or society because of their wealth, or rather, their power stems from their wealth. History illustrates that the wealthy class is most often the minority in a society. In essence, it is a small minority ruling or dominating the rest of the classes in society. Interestingly, in a Plutocracy, the wealthy group will exercise control and power either directly or indirectly. Thus, for example, government policies will be formulated in a way that benefits this wealthy group. Further, access to certain resources will only be available to this wealthy class thereby denying the rest of society certain resources and rights. Such a form of government inevitably results in inequality, unfairness, and injustice. 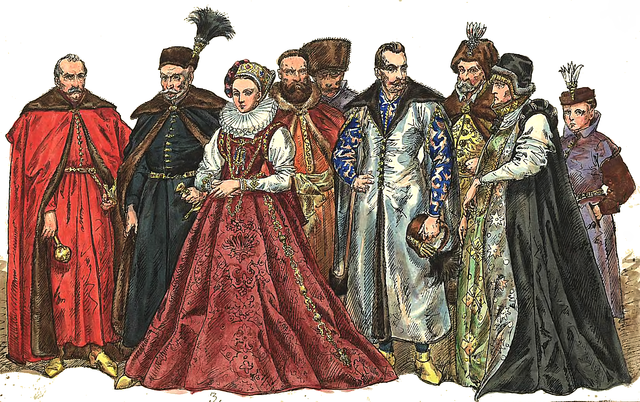 Rule by a group of wealthy people is plutocracy

What is the difference between Oligarchy and Plutocracy?

The definitions of Oligarchy and Plutocracy might lead some to think that the two systems are very similar. This is not far from accurate given that both represent two forms of government controlled by a minority or a very small group of people. However, the distinction lies in the type of people that exercise the control.

• Definition of Oligarchy and Plutocracy:

• An Oligarchy refers to a government or political system controlled and ruled by a small and elite group of people. This group is not limited to wealthy people alone but includes other privileged individuals or groups of people such as royalty, noblemen, landowners, academics or philosophers, and military officers.

• A Plutocracy, in contrast, refers to a government ruled by the wealthy class in society or governance by a wealthy group of people.

• In Oligarchy, the group that controls the system is not limited to wealthy people alone but includes other privileged individuals or groups of people such as royalty, noblemen, landowners, academics or philosophers, and military officers.

• In Plutocracy, the group exercising control derives their authority or power from their wealth.

Difference Between Capitalism and Socialism

Difference Between Shura and Democracy

Difference Between Colonialism and Neocolonialism

Difference Between Federation and Republic 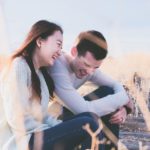 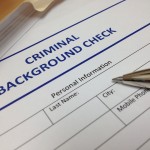