What is a Passport?

Passport is a travel document that determines and establishes the personal identification of the traveler. Thus, passport has details pertaining to the citizenship and place of birth. To be more precise, a passport contains the owner’s name, sex, date of birth, place of birth, citizenship, and profession. With this information, anyone can find out the nationality and identity of the owner of the passport. The passports also contain the details of the issuing authority, place of issue, and the validity period. 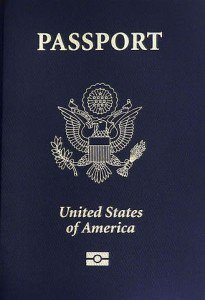 What is a Visa?

Visa, on the other hand, is a kind of permission that is granted officially by a government to enter, stay, and transit in a particular country. In other words, visa is an official document in the form of an official permission that has to be granted for a person to enter into a specific country. In fact, visa is issued by a government official of the specific country that you would visit. 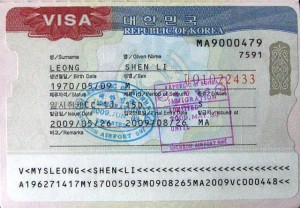 It is important to consider visa too as a document, a distinct one in the form of a stamp in the passport itself. Moreover, visa is also of various types such as tourist visa, transit visa, business visa, temporary worker visa, and student visa. This only shows that people from various walks of life need to have various kinds of visa as travelers.

What is the difference between Passport and Visa?

• One of the main differences between passport and visa is that the passport is a travel document whereas the visa is a kind of permission.

• Passport confirms your identification while you are traveling to other countries. Visa shows whether or not you have the permission to enter another country.

• Passport is a separate document. Usually, it is a small booklet. However, visa is a stamp that appears on your passport. This is also one of the main differences between passport and visa.

Difference Between H1 and B1 Visa