The difference between photo and image mainly exists in the meaning of the two. It is a fact that nearly all of us use the words photo and image to refer to snapshots taken from our digital cameras or to those paper versions that remind us of old cameras. Apart from referring to a snapshot, both photo and image have other meanings too, and it is prudent to take a look at the context in which either of these words is being used. What does your identity proof contain, a photo or an image? Let us try to understand the different meanings of photo and image and, based on that, find out the differences between a photo and an image.

What does Image mean?

When you see or look in a mirror, what you see is your image in the mirror, and not your photo though it is an exact replica of yourself in 2 D. Again, when you describe a person on the basis of your memory, what you do is, you try to visualize his image in your mind. You do not say that you have his photo in your mind, but come up with some details based upon the image of the person in your iconic memory. An image is not always a photo. This is because of the fact that the word image is also used to refer to characteristic trait or the personality of an individual, and people expect the person to behave according to his image that is nothing but media hype. For example, an actor who plays serious roles or characters in movies has an image of a very serious person, and when he plays a comic role, it does not suit his so called somber image. Sometimes an actor who plays a very religious character is expected to behave accordingly in real life too. If he ends up partying all the time and uses drugs and such that kind of behavior becomes a blow to his image. 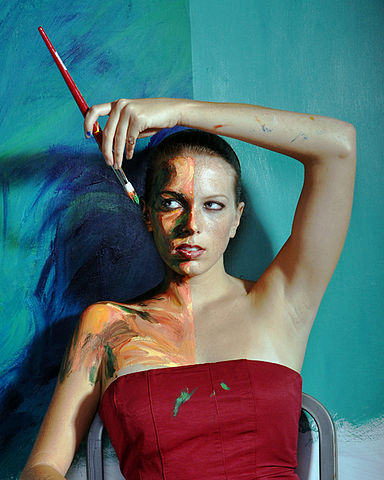 What does Photo mean?

A photo, on the other hand, is like a replica of the object, which is why we talk about photo copies and not image copies. Also, photo is the word used mostly for pictures taken by a camera. Photo mean light. So, when we take a picture from a camera, we use light to capture whatever is in front of the camera lens. The production of this light process is known as a photo. Without a camera, you cannot create a photo. However, a photo is always an image, but not vice versa. 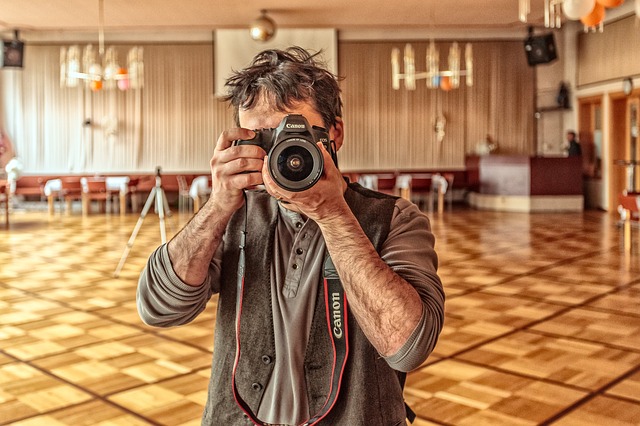 What is the difference between Photo and Image?

• Definition of Photo and Image:

• Image is usually a representation of a person or an object. This can come in different forms such as painting, photograph, sculpture, etc.

• Photo is an image taken from a camera. Photo is the short form for the word photograph.

• Apart from the main meaning, image is also used in a figurative sense to imply someone’s character as is shown by his behavior.

• Photo does not carry such a figurative meaning.

• Connection between Photo and Image:

• A photo is always an image, but an image is not always a photo.

• Photo and Image in software terminology:

• You will see that, in computer terminology, both image and photo behave similarly. Whether you say you are going to put an image to a document or a photo to a document it does not matter. The only thing that matters in software is the image type. There are different image types such as GIF, JPEG, PNG, etc. Though we use the word image with these types, they can be photos or images as we normally distinguish them in real life.

• Image is used as a noun as well as verb. As a verb too, image has several meanings. One such meaning is to symbolize something. For example, a cross imaging the suffering of the people.

• Photo is also used as noun and as a verb. Just like its noun form, photo only has one meaning as a verb. It means to take a photograph.

So, you can now understand that while an image may have many meanings, a photo is the picture produced by a camera. You describe a person based upon his image in your iconic memory, and it is not referred to as a photo. Image is what is formed in mirrors and lenses and not photos. A person’s stereotype is also referred to his perceived image, and not his photo.

Difference Between Reportage and Literature 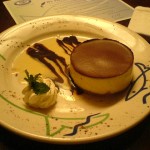 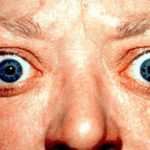