Quoting and paraphrasing are two of the techniques used in academic writing. When students enter a university, most of the lecturers assign them with various writing tasks. In these assignments, the students have to incorporate the ideas of others as well. Also, they have to use various forms of evidence and information to prove their arguments. In such instances, quoting and paraphrasing are used by the students. Quoting refers to the repeating something spoken or written by another. Paraphrasing is expressing a certain idea in our words without repeating the exact words. This is the key difference between quoting and paraphrasing. If you go through academic articles, you will notice instances where the writer has used quotes or paraphrased the ideas of another to support his argument.

Quoting is one of the key techniques used by academic writers. This means the writer repeats the exact words of the original text. Quotes are usually placed between quotation marks. Quotations are used for various reasons. Firstly, it can be used in the form of evidence or extra information to prove the argument of the writer. Secondly, it is used to express a confirmatory idea or a contrary idea. Sometimes, writers use quotes to emphasize the significance of something as well.

When quoting the ideas of others, it is vital to cite the work. Otherwise, it is considered as an instance of plagiarism. This allows the writer to give credit to the original author. When citing, different referencing styles such as Harvard, Chicago, APA, etc. can be adopted. Here is an example of quoting.

Here, the citation is an in-text citation. Other than this, it is necessary to reference it at the end of the work as well. This can be completed in the following manner.

Now let us move on to the section on paraphrasing. 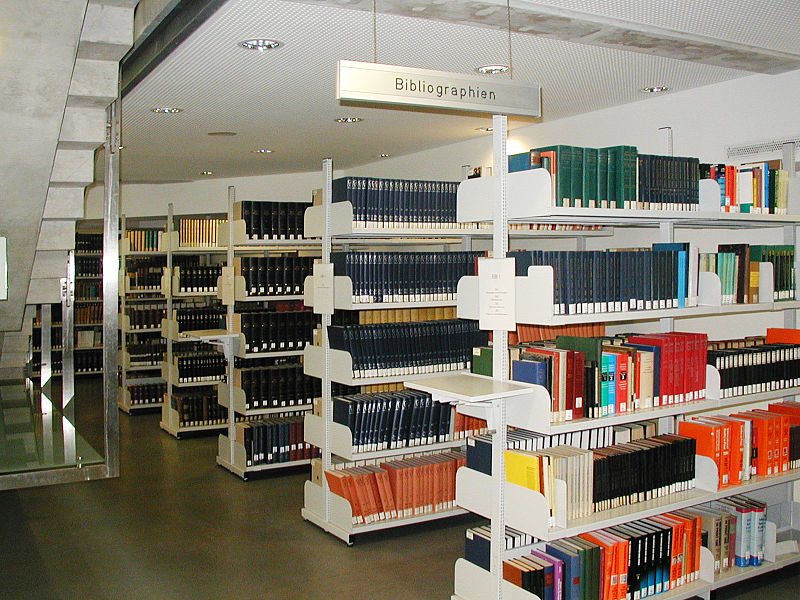 Unlike in quoting, when paraphrasing the exact words are not repeated. Instead, the writer gains the idea and transforms it into his words. Similar to quoting, paraphrasing can be used to prove a point or to present an idea. However, a key difference that one can notice is that in paraphrasing the quotation marks are not used.

Since this is not an original idea, it is important to cite although we are using our words. Here is an example of an instance of paraphrasing.

According to Thiong’o (1986), language oppression was much seen in the colonial times where the colonized began to develop spiritual attachments. It was this language that held an optimal power during this era.

Notice how the same idea has been used in paraphrasing. Although the words are different from the quote, the idea is similar. This is the difference between quoting and paraphrasing. 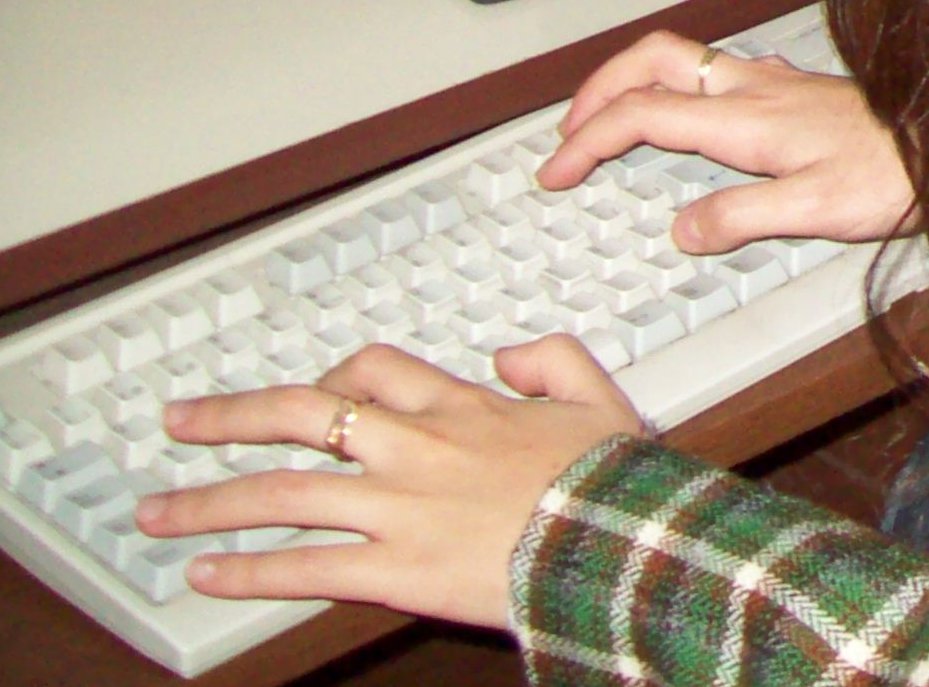 What is the difference between Quoting and Paraphrasing?

Definitions of Quoting and Paraphrasing:

Quoting: Quoting refers to the repeating something spoken or written by another.

Paraphrasing: Paraphrasing is expressing a certain idea in our words without repeating the exact words.

Characteristics of Quoting and Paraphrasing:

Quoting: The exact words of the original author have to be used.

Paraphrasing: The exact words are not used.

Quoting: If we quote an idea of another, it is important to cite it.

Paraphrasing: Although in paraphrasing the exact words are not used, citation is vital.

Quoting: Quotation marks have to be used.

Paraphrasing: Quotation marks are not used.

Quoting: When quoting it is not necessary to quote an entire section or even the complete sentence, but only the relevant section.

Paraphrasing: When paraphrasing usually a complete section is used.

Difference Between Summary and Paraphrase

Difference Between Wikipedia and Encyclopedia

Difference Between Public and Charter Schools

Difference Between Hypothesis and Assumption 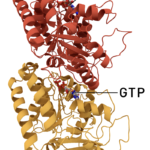